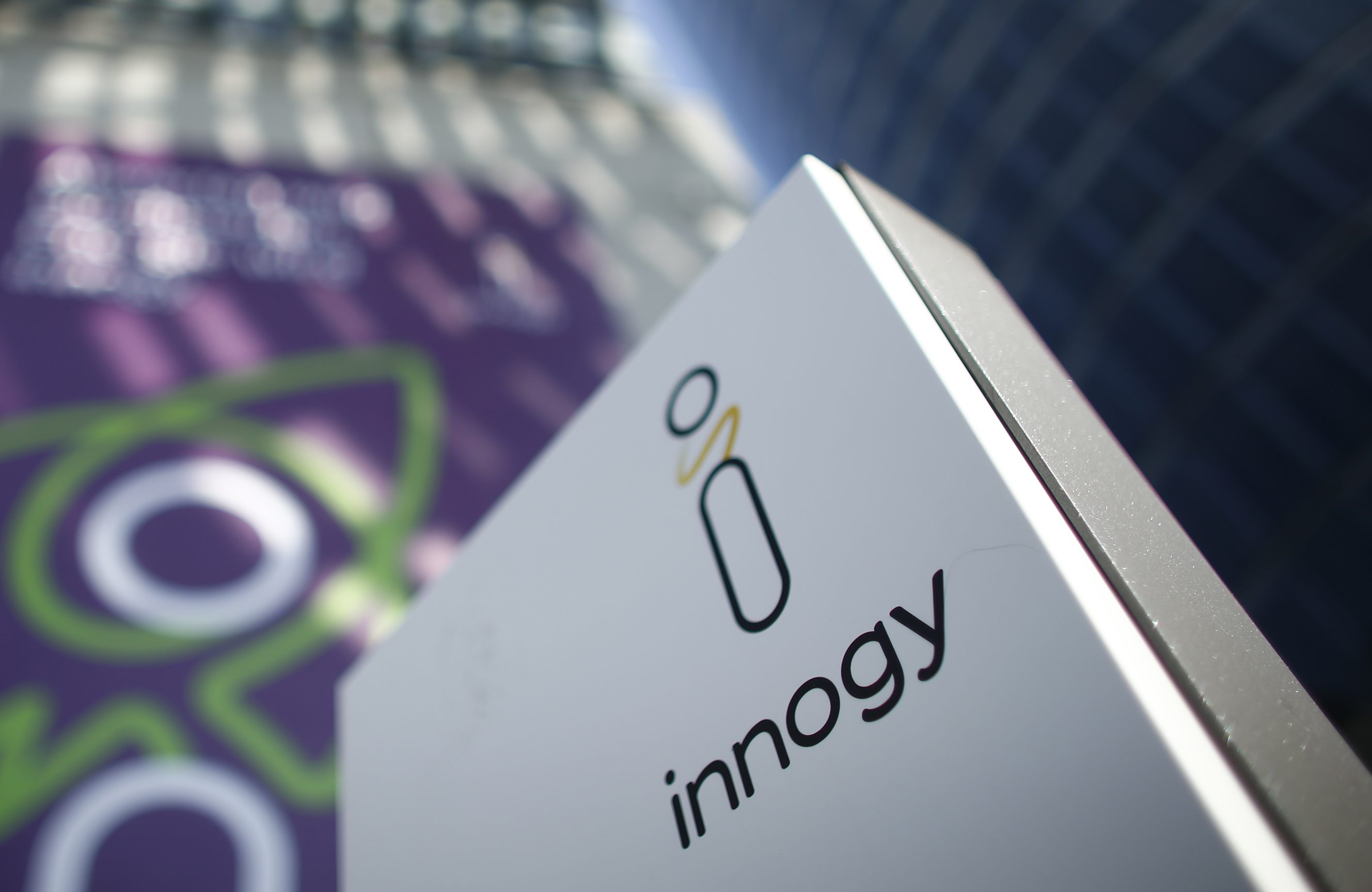 The British energy group is merging its retail unit with its German rival’s struggling UK arm. The new separately listed company should have lower costs and a better chance of turning around Innogy’s loss-making business. But tougher regulation could eat into the benefits.

German energy group Innogy and British rival SSE on Nov. 8 said they would merge their retail activities in Britain.

SSE and Innogy, which operates in Britain under the Npower brand, had said the previous day that they were in talks about such a step, which would create a challenger to Centrica’s British Gas as the country’s largest power supplier. The two companies had around 11.5 million UK retail customers at the end of September.

“When we look at the competitive landscape and the uncertain political environment for energy retailers in Great Britain, it is clear that Npower would be better placed to offer value to our customers and our shareholders as part of a new company,” Innogy Chief Executive Peter Terium said.

SSE plans to demerge the new company by distributing shares to its shareholders.

SSE shareholders will hold 65.6 percent of the new entity while Innogy will hold the remaining 34.4 percent.