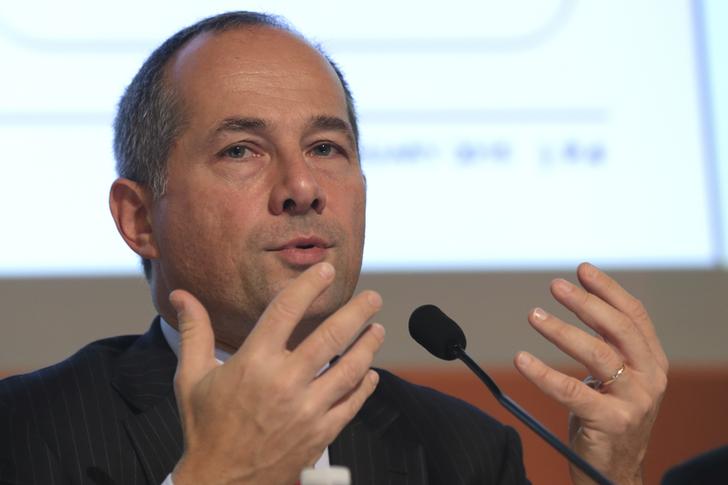 The French bank’s earnings jumped 19 percent in the third quarter, lifting its return on tangible equity to a respectable 11 percent. If boss Frederic Oudea can finally settle with U.S. regulators and minimise trading mistakes, the lender should shrug off its discount valuation.

The Paris-based lender reported annualised return on tangible equity of 10.9 percent for the quarter, compared with 8.1 percent a year earlier.

Its common equity Tier 1 capital ratio at the end of September was 11.2 percent, 8 basis points higher than three months earlier.

Chief Executive Frederic Oudea said the bank had “put an end to the financial impact” of ongoing litigation with US authorities. The lender announced an additional 136 million euros in provisions for legal disputes, bringing the total it has set aside to 1.58 billion euros.