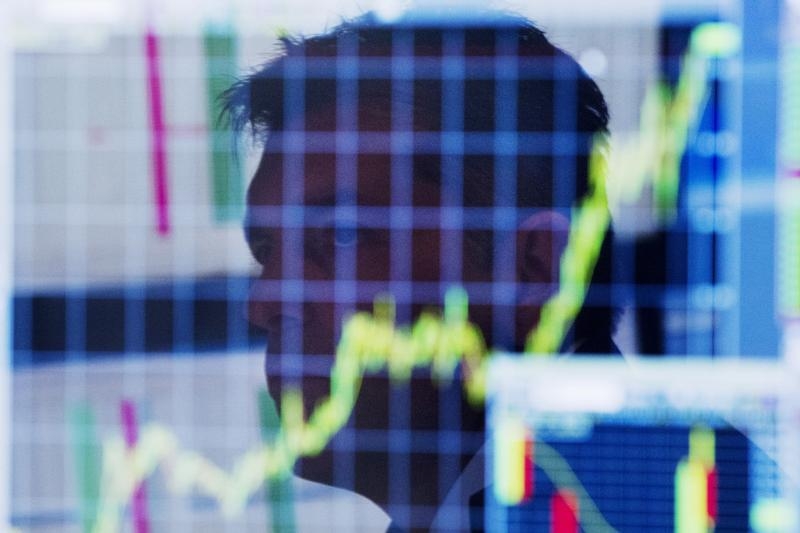 Merger advisers went from gloom to glam in 2020. After pandemic fears initially gripped dealmaking, the second half delivered record volume of $2.4 trillion, according to newly released Refinitiv data. That momentum should carry into 2021, with conditions ripe to break new barriers.

The political response to Covid-19 helped make companies flusher than ever. Cash and investments held by U.S. non-financial and non-utility corporate issuers rose 30% to a record $2.5 trillion in the first half of 2020, according to an S&P Global Ratings report published last month. Ultra-low interest rates and valuation multiples at their highest since before the global financial crisis give buyers attractive ways to finance deals using either debt or equity.

Chief executives also are struggling to find ways to grow. UK officials this week ordered a third national lockdown after a new variant of the virus caused the number of cases to spike. The strain, also detected in New York, threatens economic recoveries. Deals can bolster dwindling top lines and fortify smaller and midsized businesses trying to get through what could be another tough year.

Trustbusters and other regulators might have more to say about further consolidation. Technology companies especially are being scrutinized. Protectionist tendencies have intensified reviews by the Committee on Foreign Investment in the United States and similar agencies around the world. In another sign of watchful eyes, Procter & Gamble ditched its acquisition of small razor-maker Billie on Monday after the U.S. Federal Trade Commission filed a complaint last month seeking to block the deal. Though U.S. merger enforcement could be more predictable under Joe Biden, his administration is likely to stay tough on deals that hurt U.S. consumers.

Even so, investment bankers have the numbers on their side. The S&P 500 Index is more than twice as high as its late-2015 level, the year when the most M&A was recorded, at some $4.2 trillion. Surpassing that figure in 2021 would require a 16% increase from last year. That’s steep, but not implausible considering that 2015 brought 28% more than the previous year. Even if the number of transactions stays flat, puffed-up prices suggest a fresh round of superlatives are in store.

The value of global mergers and acquisitions reached $1.3 trillion in the fourth quarter, according to Refinitiv data released on Dec. 31, following the $1.1 trillion recorded in the third quarter.

That represents the two highest consecutive quarters on record and a 90% increase from the first half of 2020.

The value of global mergers and acquisitions reached $1.3 trillion in the fourth quarter, according to Refinitiv data released on Dec. 31, following the $1.1 trillion recorded in the third quarter.

That represents the two highest consecutive quarters on record and a 90% increase from the first half of 2020.