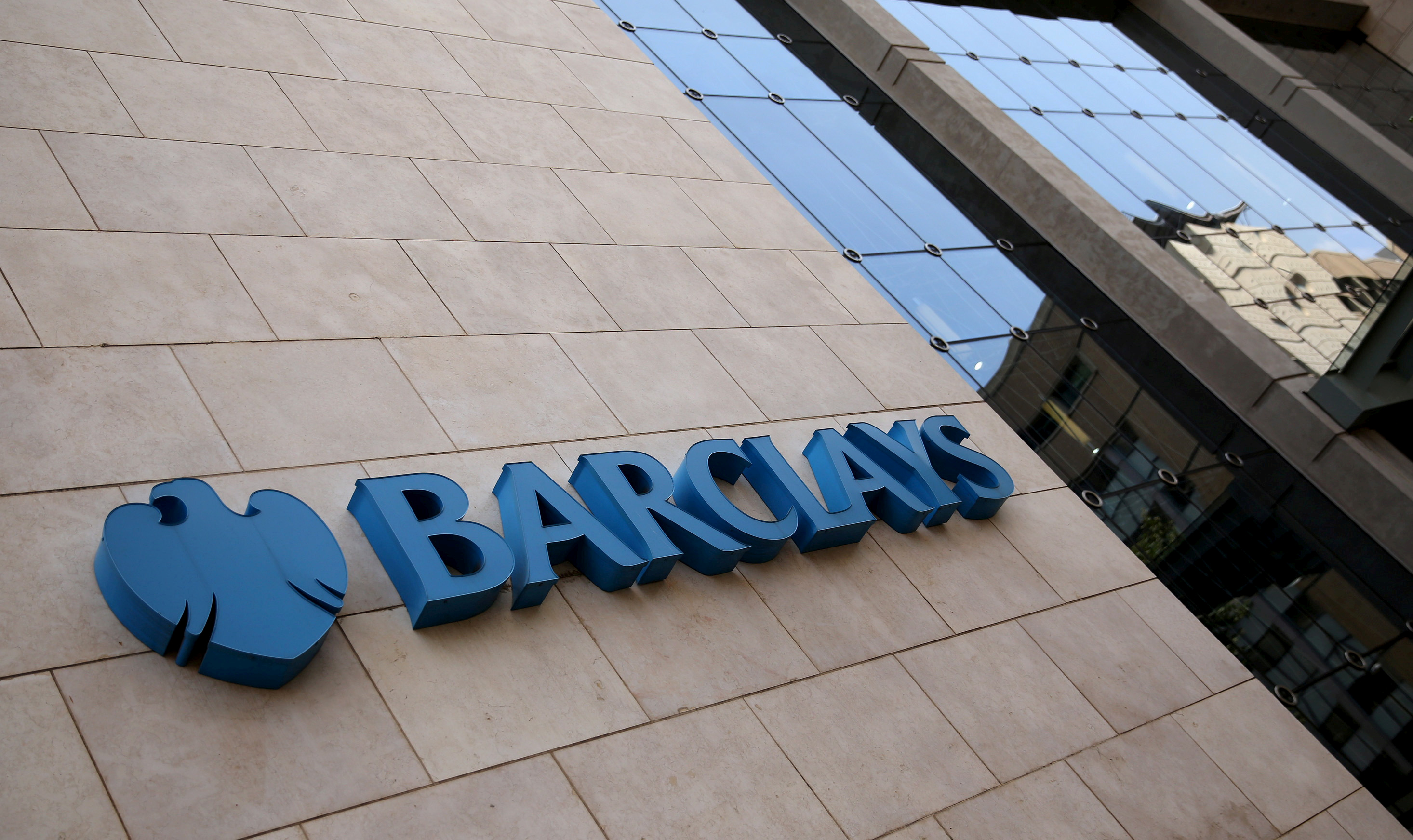 The UK lender bounced back into the black in the fourth quarter and will close most non-strategic asset sales six months early. Despite market share gains, economic profit may elude its investment bank. But boss Jes Staley’s brisk dealmaking has girded Barclays’ balance sheet.

Barclays said it was on track to complete the bulk of its sales of non-strategic assets six months early, as it posted fourth-quarter earnings of 99 million pounds ($123 million), rebounding from a loss in the same period a year ago

The lender's common equity Tier 1 capital as a proportion of its risk-weighted assets, a key indicator of balance sheet strength, rose 0.8 percentage points in the three months to December to 12.4 percent. That was far higher than the consensus forecast compiled by the bank for 11.8 percent.

Barclays said the capital boost came from a reduction in risk-weighted assets and increased profit as the group nears the end of a major restructuring. It now expects to finish most of this by the end of June, rather than December.

Barclays said that its largest remaining disposal, the deconsolidation of its African business to below a 50 percent stake, would probably cost it 765 million pounds to allow for separate branding, operations and technology - assuming regulators approve it.