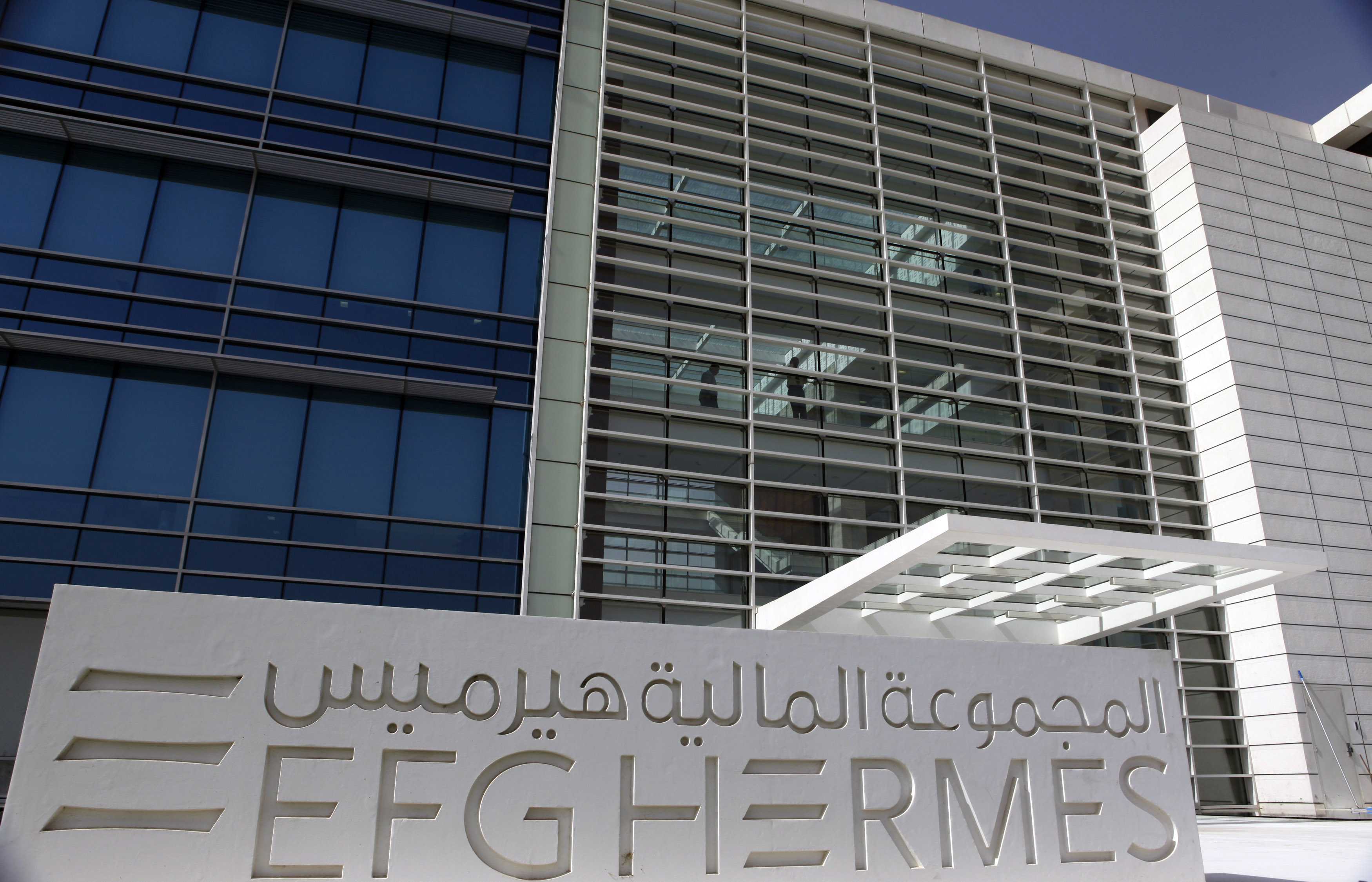 The Mideast’s top investment bank agreed to spin off some of its assets into a joint venture with Qatar’s QInvest. Yet with both sides privately betting the deal has been sunk by politics, EFG Hermes must now focus on closing the hefty discount to the sum of its parts on its own.

Egypt’s EFG Hermes, the Middle East’s top investment bank, confirmed on April 7 that its joint venture agreement with Qatar’s QInvest will lapse on May 3 unless it gets regulatory approval from the Egyptian regulator.
“If EFG does not receive a “no objection” from the (Egyptian Financial Supervisory) Authority in the coming days, it will be difficult to implement the joint venture agreement,” EFG said in a statement.
The transaction would move EFG’s brokerage, research, asset management, investment banking and infrastructure businesses into a joint venture 60 percent owned by QInvest.
QInvest would inject $250 million into the joint venture and have the right to buy the remaining 40 percent over a period of 12 to 36 months after the close of the transaction for $165 million or a fair market valuation.
Shareholders would receive a one-off dividend of 4 Egyptian pounds ($0.58) per share after the deal closes, which was originally expected in the third quarter of 2012.
EFG recorded a net profit loss of 21 million Egyptian pounds during the fourth quarter, driven by losses at the investment bank.
The bank’s co-chief executives, Hassan Heikal and Yasser El Mallwany, face allegations of insider trading relating to Al Watany Bank in 2007. The board of EFG has previously stated its full support in the firm’s CEOs.
Shares in EFG have fallen 29 percent since it agreed the QInvest deal in May last year, compared to a 4 percent rise in the benchmark index.