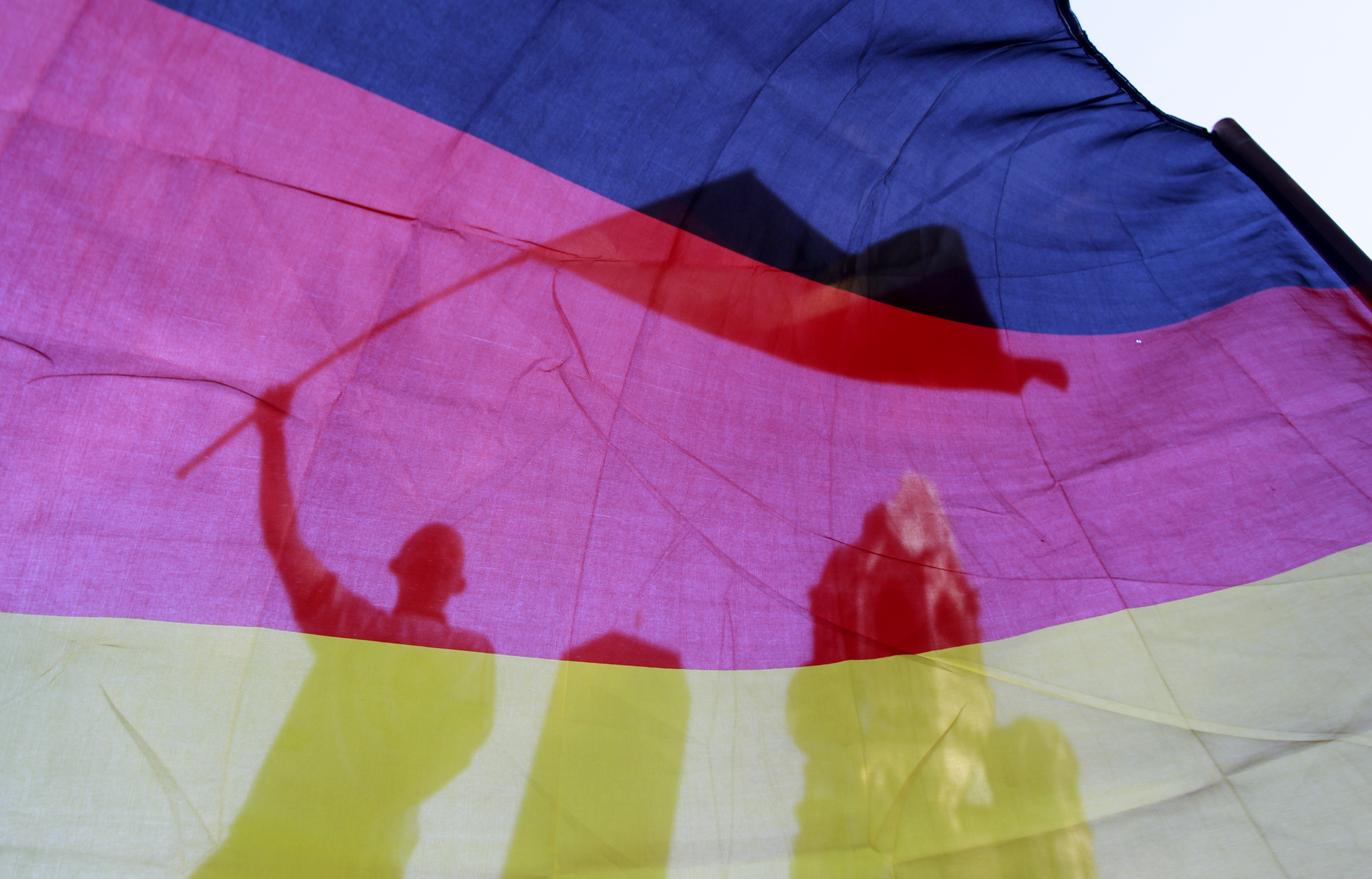 There’s no downgrading Germany. Standard and Poor’s spared the country in its Friday attack on European sovereigns. No wonder – the German fiscal deficit came in at just 1 percent of GDP in 2011. But Germany is a big problem in another way. Its motor has just stalled again. The euro zone needs growth. Germany, its power plant, can’t even propel itself.

The latest stall is typical. In the fourth quarter the German economy probably contracted by about 0.25 percent, the statistics office admitted last week. And yet the engine had recently appeared to be humming. German GDP grew by 3 percent in 2011, the statistics office said. But consumer spending’s best rise in five years was of a meagre 1.5 percent.

The German problem remains the same. Its engine remains reliant on foreign gas and lacks dynamism of its own. In 2010 trade supplied 1.5 percentage points of 3.7 percent growth and in 2011 0.8 percent of 3 percent growth. When foreigners are buying, all Germany’s lights are green. German companies invest in machinery and equipment – which rose by 8.3 percent in 2011, supplying 0.6 percentage points of overall GDP growth. But now that consumers in the euro zone, eastern Europe and around the world aren’t buying so readily, Germany immediately stalls.

For Germany itself that is not disastrous. Unemployment, at 6.8 percent, is the best since 1991. Being locked into the euro has suited Germany. The deutschmark, if it existed now, would have soared in the midst of European fiscal crisis just as its new proxy, the Swiss franc, has. That would have hurt German exports but helped the competitiveness of the rest of Europe. Now the compensating mechanism is gone.

There have been calls for the German government to help in a different way by stimulating growth. But that would go against German fiscal conservatism. And the consumers in a shrinking and ageing population prefer to save, not spend. Immigration, which might bolster spending and growth, also goes against the grain.

There is no easy way to speed Germany’s slow growth. Germany itself doesn’t even seem to see the big problem.

Norbert Raeth of the German Federal Statistics Office said that the German economy is likely to have shrunk by 0.25 percent in the final quarter of 2011.
For 2011 as a whole the statistics office reported that the German economy grew by 3 percent on a year earlier, following growth of 3.7 percent in 2010, the highest since the reunification of Germany in 1990.
Private consumption grew by 1.5 percent, the highest for five years, after a rise of just 0.6 percent in 2010. Exports of goods and services rose by 8.2 percent and imports by 7.2 percent. Net trade – the balance of exports and imports – contributed 0.8 percentage points of overall GDP growth in 2011.