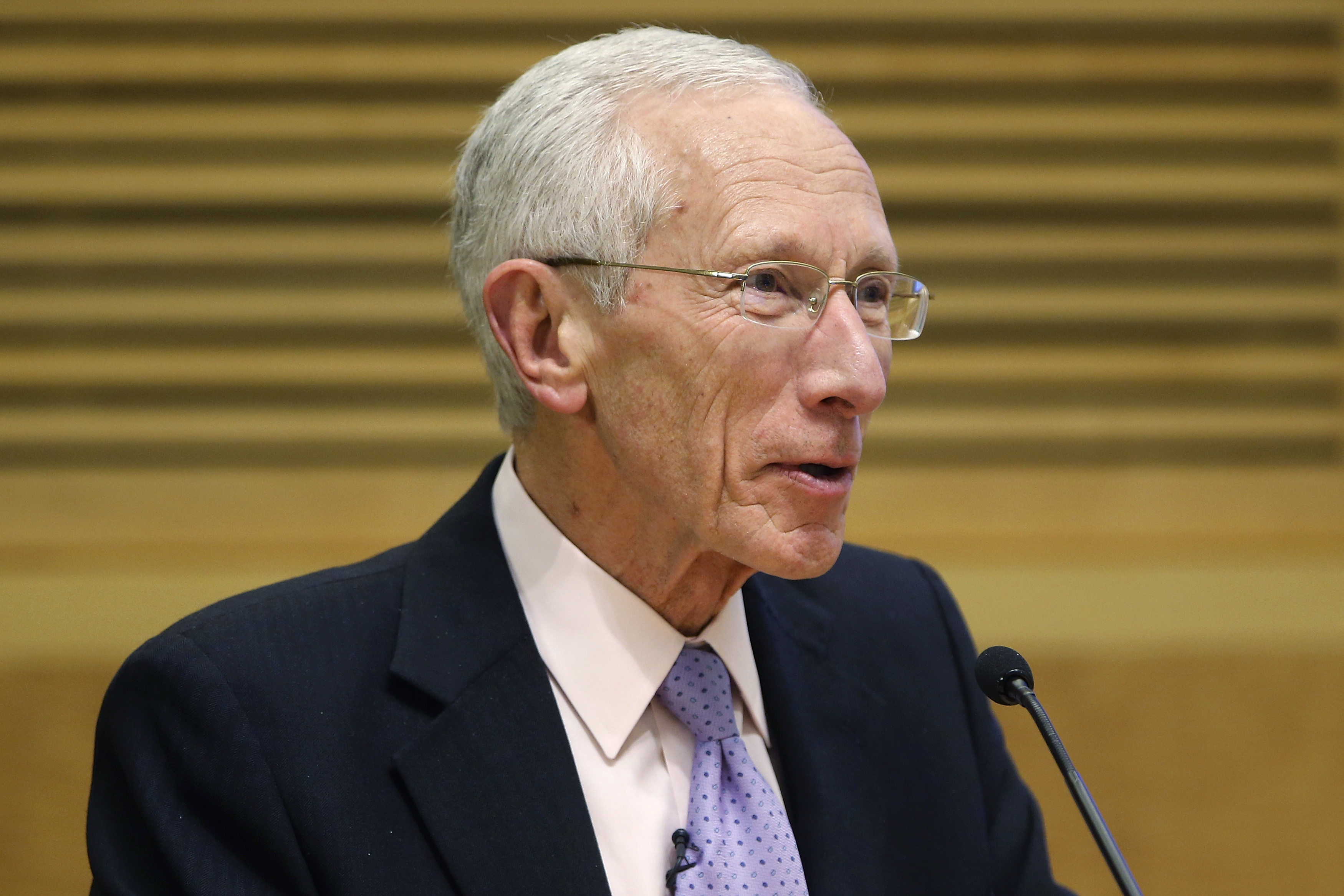 The ex-Bank of Israel governor would provide a conservative balance to incoming Chair Janet Yellen. He’d also boost the Fed’s global and crisis credibility. Making Fischer vice chair would be a savvy choice by the president. Yellen would be smart to encourage him to come aboard.

Former Bank of Israel Governor Stanley Fischer is the frontrunner to become the next U.S. Federal Reserve vice chairman, according to reports on Dec. 11 by Bloomberg News and Israel’s Channel 2. He would replace Janet Yellen, who is expected to be confirmed by the Senate as the next chairman this month.

Fischer, who turned 70 years old in October, has both worked in the markets and as an academic economist.

He holds a Ph.D. from the Massachusetts Institute of Technology where he also worked as a professor for 26 years. He taught at the University of Chicago.

He was second-in-command at the International Monetary Fund and chief economist for the World Bank. He also served as Citigroup’s vice chairman from 2002 through 2005. He stepped down as the Bank of Israel’s governor in June, a post he held since 2005.