Simon and the switch 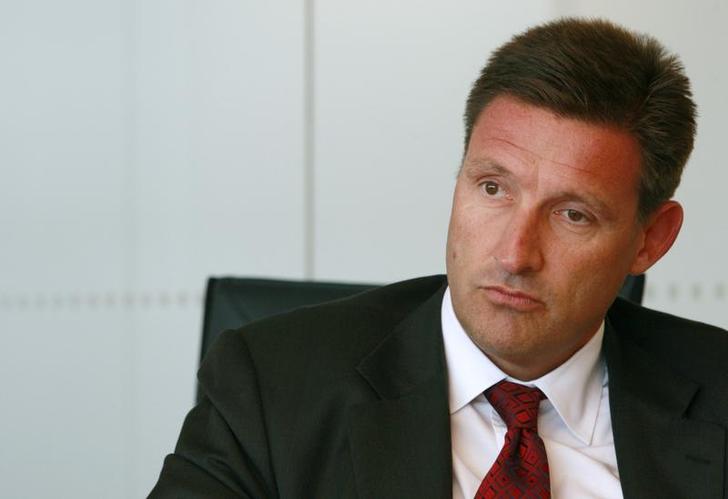 Standard Chartered is filling its most important role – belatedly. The UK emerging markets-focused bank announced on Dec. 17 that it had poached Simon Cooper, HSBC’s head of corporate lending, to perform a similar function. It’s the right move by StanChart boss Bill Winters – even if it arguably raises questions about his own purpose.

Corporate and institutional banking is both the largest section of StanChart and its most troubled bit. In the first nine months of 2015, it provided 57 percent of the bank’s operating income, but this was down 13 percent year-on-year. Bad-loan charges in the division doubled between 2013 and 2014.

Given StanChart’s geographical split – three-quarters of its risk-weighted assets are non-European, and the same amount lie in corporate and institutional business – it’s unsurprisingly important for the bank to be led by someone with pre-existing credibility in those areas. Oddly, this is where U.S. investment banker Winters has less experience. In some ways, Cooper, who has had senior roles in Singapore, Korea and the Middle East, would have been a more obvious candidate for the top job.

Either way, StanChart employees will be pleased to have eventually got their man – especially as it’s one in the eye for HSBC, their main cross-town rival in Hong Kong. After 25 years at his previous employer, Cooper presumably has good knowledge of what StanChart can do better. Since Winters’ return-on-equity target probably means no economic profit for five years, that’s something on which Cooper and shareholders should see eye-to-eye.

Standard Chartered on Dec. 17 said it had hired Simon Cooper as chief executive of its corporate and institutional banking division.

Cooper joins from HSBC, where he was chief executive of global commercial banking. HSBC has appointed Noel Quinn, who joined the bank in 1987, to replace him.