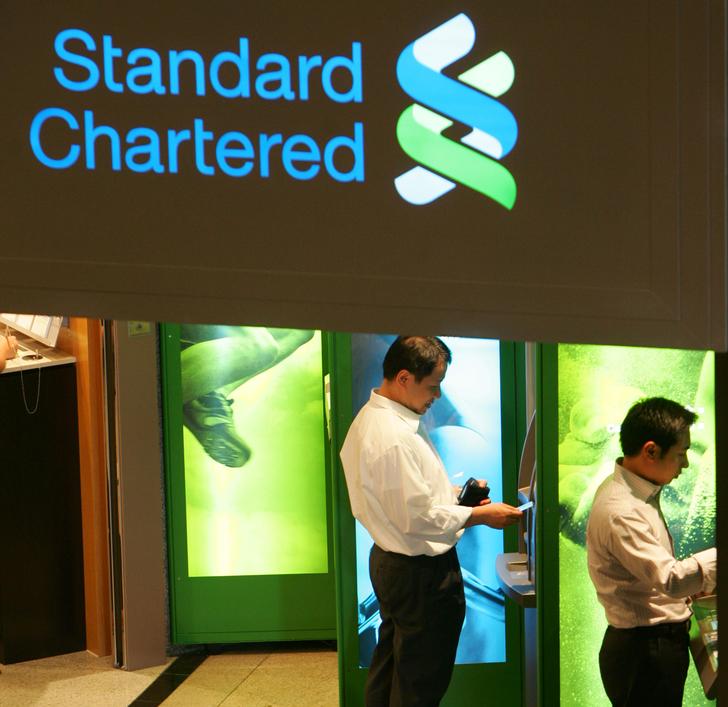 Standard Chartered is embarking on a hard slog back to adequacy. New Chief Executive Bill Winters is slashing costs, shedding risky assets and raising capital. But even if the emerging markets bank’s new plan works, investors face a long wait for a modest return.

Third-quarter results show the scale of the challenge facing Winters, the ex-JPMorgan investment banker who took charge of StanChart in the summer. Income dropped 18 percent compared with the same period of 2014, while provisions for bad loans more than doubled to $1.2 billion year-on-year. The combination dragged the bank into the red for the three months to September.

In an attempt to stop the bleeding, Winters is taking an axe to almost a third of the bank’s $314 billion of risk-weighted assets. The bank will shed precarious loans worth $20 billion, triggering a further $1.5 billion loss. It will also tackle low-return corporate exposures, and restructure its businesses in Korea and Indonesia.

The $5.1 billion rights issue, launched with the support of major shareholder Temasek, will help pay for the surgery. Cancelling the full-year dividend will save a further $700 million. The combination should lift StanChart’s core Tier 1 capital ratio above 13 percent, from 11.4 percent at the end of September.

Less volatile UK lenders like Lloyds Banking Group are already at this level, though. And to persuade shareholders to participate, StanChart needs to do more than shrink. While Winters remains optimistic about emerging markets’ growth potential, he sees greater opportunities in serving affluent consumers, rather than the corporate lending binge which got StanChart into its current state. Hefty investments in digital banking and the internationalisation of the Chinese renminbi should also generate better returns.

Yet these rewards are humdrum and distant. StanChart expects return on equity to remain below 10 percent until 2020. That’s no better than troubled investment banks like Deutsche Bank. A further economic slowdown in its main markets, or increased regulatory demands, could throw it off course. Even after a 10 percent drop on the morning of Nov. 3, StanChart shares trade on about 80 percent of tangible book value, after adjusting for the rights issue. With a long slog ahead, it’s hard to see much upside.

Standard Chartered announced plans to raise $5.1 billion in new capital through a rights issue and to cut 15,000 jobs by 2018 as new Chief Executive Bill Winters tries to restore profitability at the lender that has been hit hard by a slowdown in emerging markets.

The news of the restructuring came as StanChart posted a third-quarter operating loss of $139 million due to growing regulatory costs and rising loan impairments in India. Revenue dipped 18 percent year-on-year.

The plan announced by the British lender on Tuesday also included restructuring $100 billion of risk-weighted assets, a third of its total, and a new goal to cut costs by $2.9 billion between 2015 and 2018.

The capital raise and the asset restructuring will together push the bank towards a new common equity Tier 1 capital (CET1) ratio goal of 12 to 13 percent, the bank said.

The bank’s current CET1 ratio - a core measure of financial strength - fell slightly in the third quarter to 11.4 percent.

The rights issue, StanChart’s first capital raising in five years, is priced at 465 pence per share, a 35 percent discount to its last traded price in London. Two new shares will be issued for every seven existing shares.

StanChart said Singapore’s Temasek, the bank’s top shareholder, has indicated it intends to take up its full allocation of the issue, representing 15.8 percent of the existing share capital.

The bank also said it won’t pay a final dividend for the financial year ending Dec. 31 2015.

StanChart said Britain’s Prudential Regulation Authority was aware of the bank’s capital raising plans and had not raised any objection.