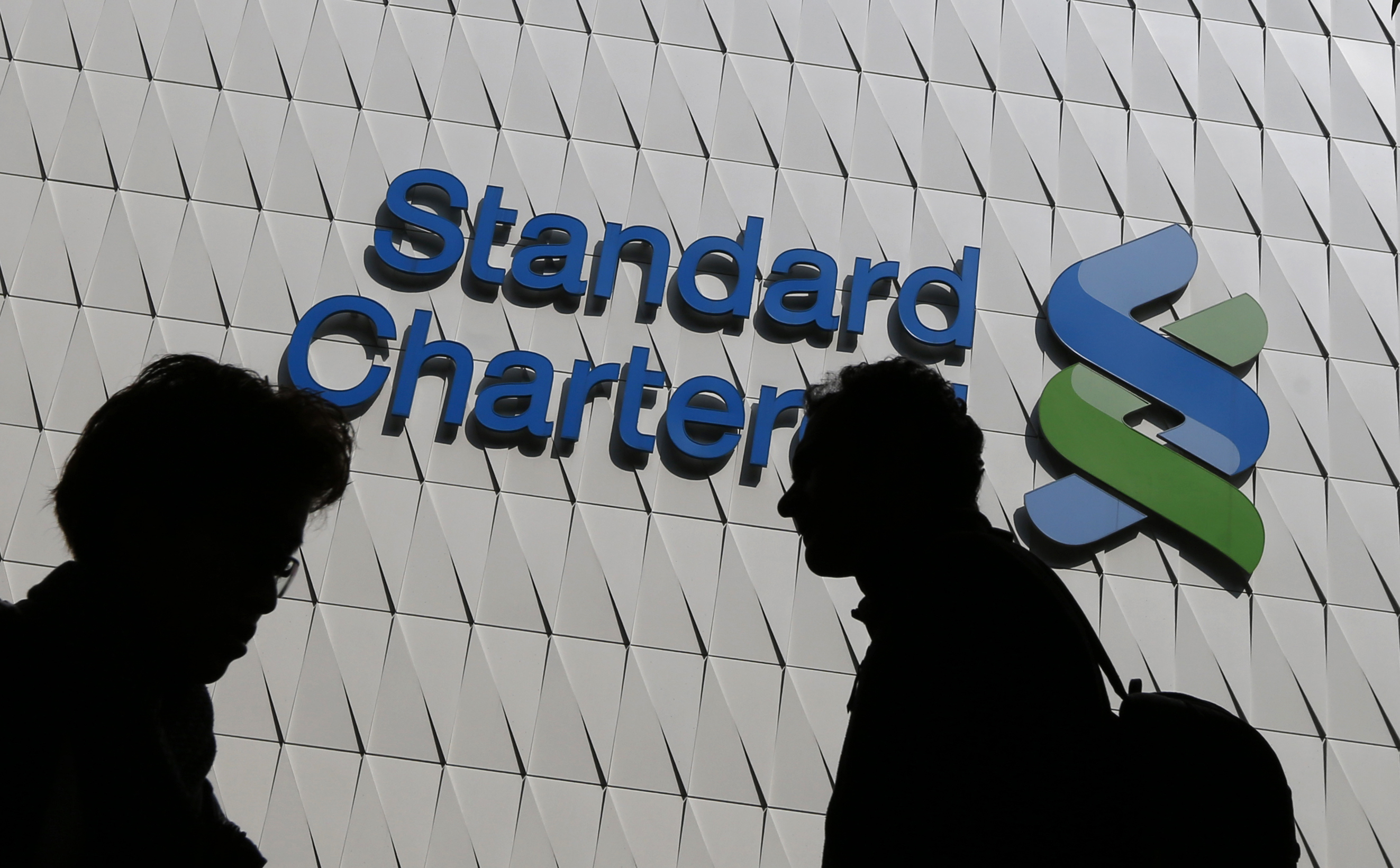 The jump in the lender’s shares reflects comfort that business didn’t deteriorate in the first quarter. Recovering commodity prices and receding fears about China help sentiment. This was the stuff CEO Bill Winters can’t really control. Now to address the bits he hopefully can.

Passersby walk in front of the main branch of Standard Chartered in Hong Kong.

Standard Chartered on April 26 posted stronger-than-expected first quarter results and said restructuring costs were in line with its plans.

The emerging markets-focused bank reported pre-tax profit of $589 million, down from $1.44 billion in the same period of last year, but better than the pre-tax loss of $4.05 billion it reported in the final quarter of 2015.