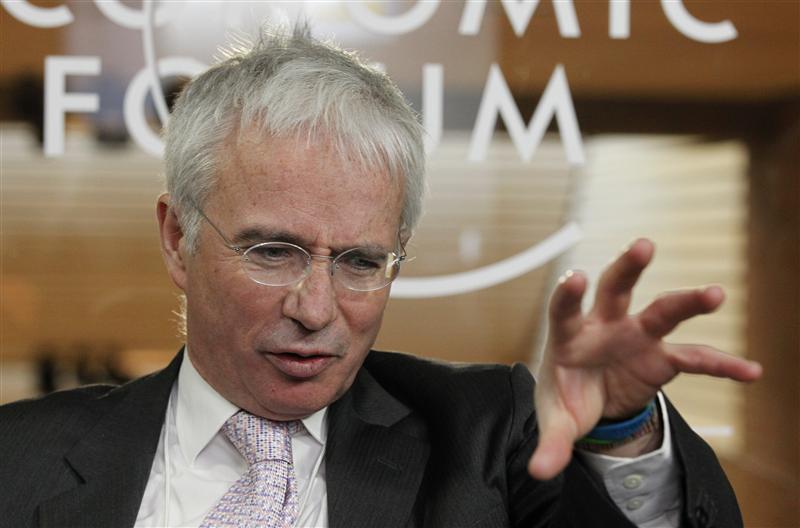 What price a quiet life? Standard Chartered says $340 million. That’s how much the UK bank paid to call off an assault from New York’s Department of Financial Services, which had accused it of sanctions-busting trades. Now here’s another question: why would StanChart pay so much, when it had loudly proclaimed that the suspect transactions amounted to just $14 million?

StanChart’s shareholders may be too relieved to ask. The shares rose as much as 5 percent in Hong Kong on the settlement, which also involves installing a “monitor” at the bank’s offices. The UK-based lender’s market capitalisation is still around $5 billion less than before the DFS called it a “rogue institution” on Aug. 8, but at least the DFS now looks like a rogue regulator in retreat.

Still, these numbers don’t obviously stack up. Dutch bank ING paid a settlement of $619 million for around $1.6 billion of similar transactions. Barclays paid $298 million for transactions of around $500 million, albeit those settlements were to different agencies. More puzzlingly, the DFS says both sides agreed the transactions at issue were $250 billion, a number StanChart originally denied.

Of course, a fierce defence would have been risky for StanChart’s shareholders. The DFS could be a powerful enemy and the loss of access to the U.S. clearing system – the ultimate penalty – would have been a grave blow. But then again, in most worlds other than banking, to make unjust and untransparent payments in return for being left in peace would sound like giving in to blackmail.

There is another possibility, that StanChart got its numbers wrong. But that would call the credibility of its key executives and chairman, John Peace, into question. For now, it isn’t saying.

Shareholders may be reasonably happy with this settlement, but they’re not always the best judge of what’s right. Paying to be rid of an angry regulator may make business run more smoothly, but sets a bad precedent and makes the economy less efficient. If $340 million is the price of a quiet life, StanChart now needs to explain why it’s worth it.

CEO Peter Sands of Standard Chartered bank speaks during an interview with Reuters at the World Economic Forum in Davos, Switzerland in January (Reuters)

Standard Chartered settled accusations it had facilitated illegal trades for Iranian clients for $340 million on Aug. 14, according to the New York Department of Financial Services. The city’s regulator had accused StanChart of transactions contravening sanctions against Iran in a filing released on Aug. 6.
Along with the civil penalty, StanChart agreed to host a monitor for two years who would report directly to the DFS, as well as allowing examiners to be placed onsite at the bank.
The regulator said both sides had agreed that “the conduct at issue involved transactions of at least $250 billion”. StanChart had previously argued that only $14 million trades were potentially suspect. On Aug. 15 the bank said it expected detailed terms of the settlement to be concluded shortly.
StanChart’s Hong Kong-listed shares traded up 3.6 percent on Aug. 14 to HK$171.70, compared with a closing price before the regulator’s announcement of HK$188. That equated to a loss of market capitalisation of HK$39 billion ($5 billion).