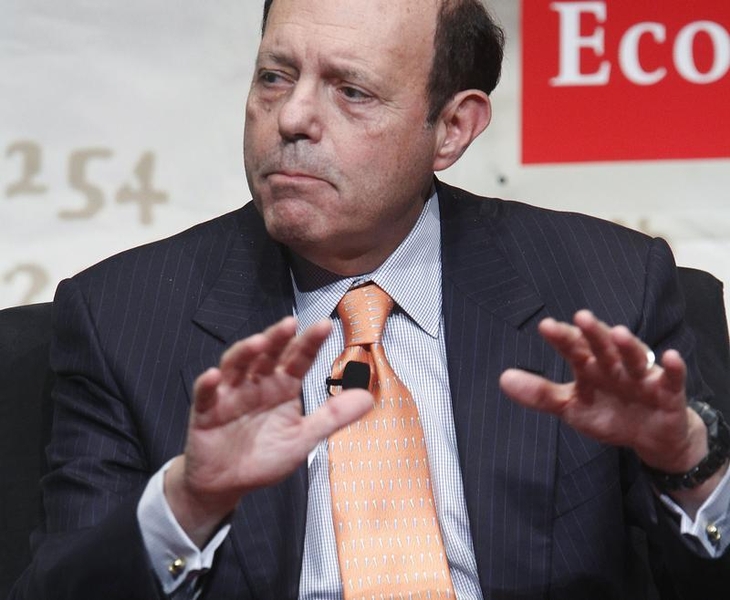 Standard Chartered’s hired gun, Promontory Financial Group, has shot itself in the foot. New York financial regulators say the politically cozy consultant, the go-to for financial institutions dealing with Washington’s red tape, whitewashed a probe of the British bank and have suspended it from advising state-licensed lenders. The penalty may curb conflicts – and stings a lot more than a mere fine. Maybe other American regulators will take the hint.

Promontory is as connected as can be. Top management includes a former comptroller of the currency, a former vice chairman of the Federal Reserve board of governors and other Washington honchos. The credentials have polished its reputation for unmatched influence and integrity.

They have also made the firm a high-profile target – and New York’s Department of Financial Services didn’t miss its shot. The agency formerly led by Benjamin Lawsky (his deputy is the interim boss) accused Promontory on Monday of succumbing to StanChart’s demands to water down a report on how the bank evaded sanctions against blacklisted nations like Iran. When a bank lawyer asked that a presentation be made “more bland,” for example, Promontory responded, “let’s do it,” said DFS.

The department had relied on the report to punish StanChart, and it said Promontory lacked “independent judgment” in its preparations. The penalty: denying the consultant access to confidential regulatory information necessary to advise banks in the future.

It’s a tough sentence, especially for behavior that’s not illegal. Deloitte was fined only $10 million and PricewaterhouseCoopers $25 million for similar misconduct and voluntarily agreed to narrow limits on business. Yet the penalty targets serious conflicts of interest that arise when a bank pays an eminent firm to investigate and then asks watchdogs to trust the probe’s findings.

Mere settlements involving even hefty fines too often prove ineffective. HSBC, for example, paid $1.9 billion and agreed to close scrutiny in 2012 in resolving money laundering charges, yet the UK bank has resisted reforms and stonewalled the appointed monitor, according to prosecutors. Stiffer penalties – federal rules restricting wrongdoers from holding bank licenses or engaging in the securities business – are routinely waived.

New York watchdogs deserve credit for resisting that practice. Promontory has denied any wrongdoing and says it will fight the sanctions in court. If state regulators are vindicated, however, they will have inflicted punishment that could actually deter misconduct. That’s far more than their federal colleagues can claim.

New York’s financial regulator on Aug. 3 effectively suspended Promontory Financial Group from advising banks licensed by the state, announcing in a report that the consultant will be denied access to confidential supervisory bank information.

The penalty against the Washington, D.C.-based firm arose from an investigation into Promontory’s work for British bank Standard Chartered over transactions related to the evasion of U.S. sanctions on Iran and other countries, the report said.

In 2012, the bank paid state and federal regulators $667 million over the violations, and it was fined another $300 million by the state last year. After investigating Promontory for two years, the Department of Financial Services determined the firm did not act independently in preparing reports for Standard Chartered submitted to the regulator in 2010 through 2011.

Promontory said it will sue to block the department’s action in New York State Supreme Court. “We will litigate the matter and defend our firm against this regulatory overreach,” Promontory wrote in statement. “We stand behind the integrity of our professionals and the quality of our work, the accuracy of which the order does not dispute.”

The firm also said that it believed “the department has willfully misconstrued our work based on a handful of emails taken out of context.” It added that, working with outside lawyers, “we have thoroughly reviewed how we conducted this engagement, examining thousands of emails and other documents. We are convinced that an impartial review of the facts will show that our professionals acted at all times with appropriate independence and an unwavering commitment to factual accuracy.”