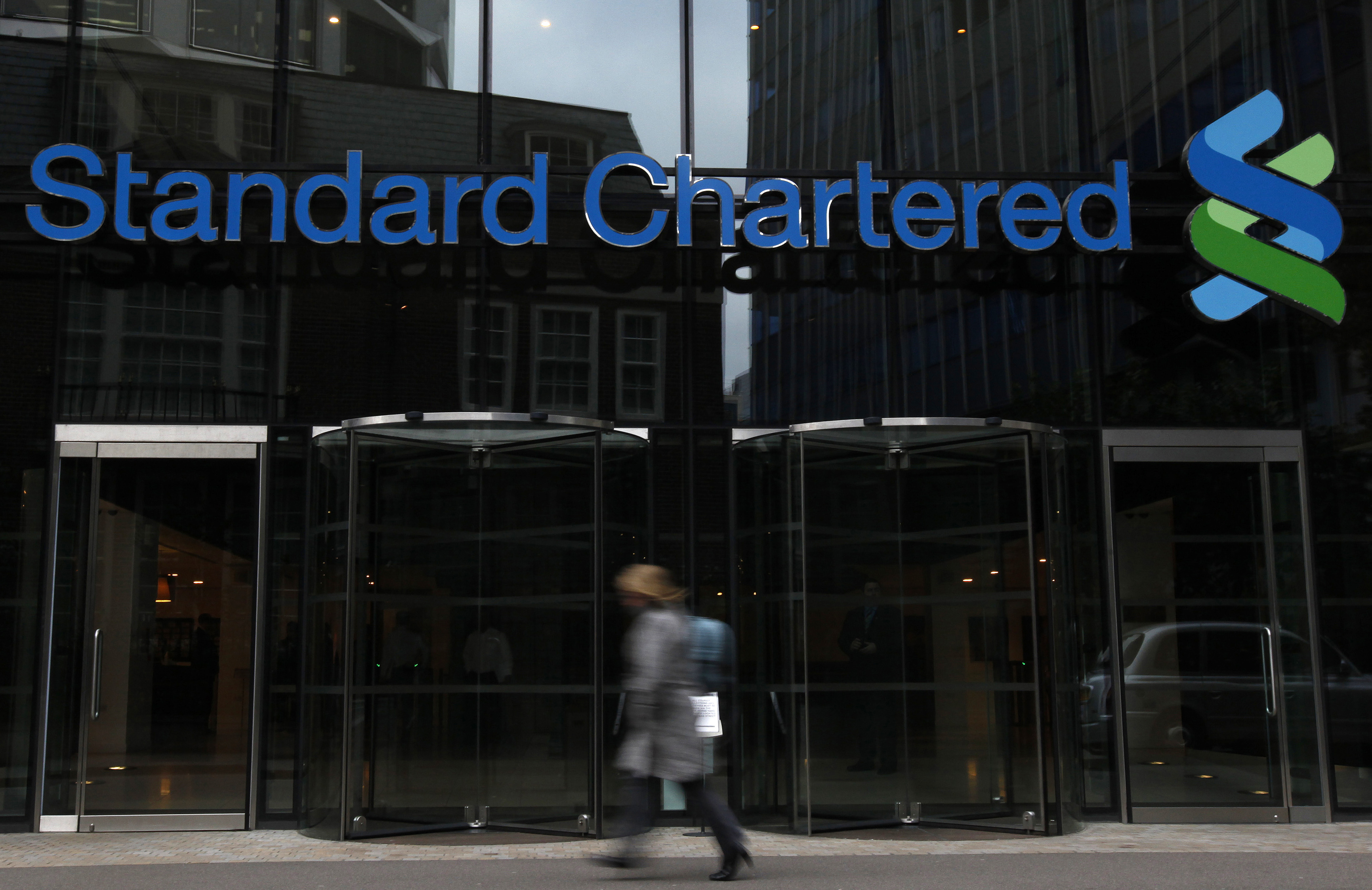 Boss Bill Winters scrapped a year-old target of lifting return on tangible equity to 10% by 2021, citing low rates and the coronavirus. A $500 mln buyback helps, but there is little sense of when profitability might reach the cost of capital. That cements a cut-price valuation.

Standard Chartered on Feb. 27 said it generated $15.3 billion of revenue in 2019, 2% more than the previous year. Adjusted for the bank’s restructuring, underlying pre-tax profit was 8% higher, at $4.2 billion.

Chief Executive Bill Winters said it would take longer to achieve his previous target of boosting return on tangible equity to more than 10% by 2021. It was 6.4% in 2019.

The board authorised a $500 million share buyback and said it would consider returning more capital to shareholders after the sale of its holding in Indonesia’s PT Bank Permata. Standard Chartered said in December that an agreed deal with Bangkok Bank, Thailand's third-largest lender by assets, could raise about $1.3 billion.