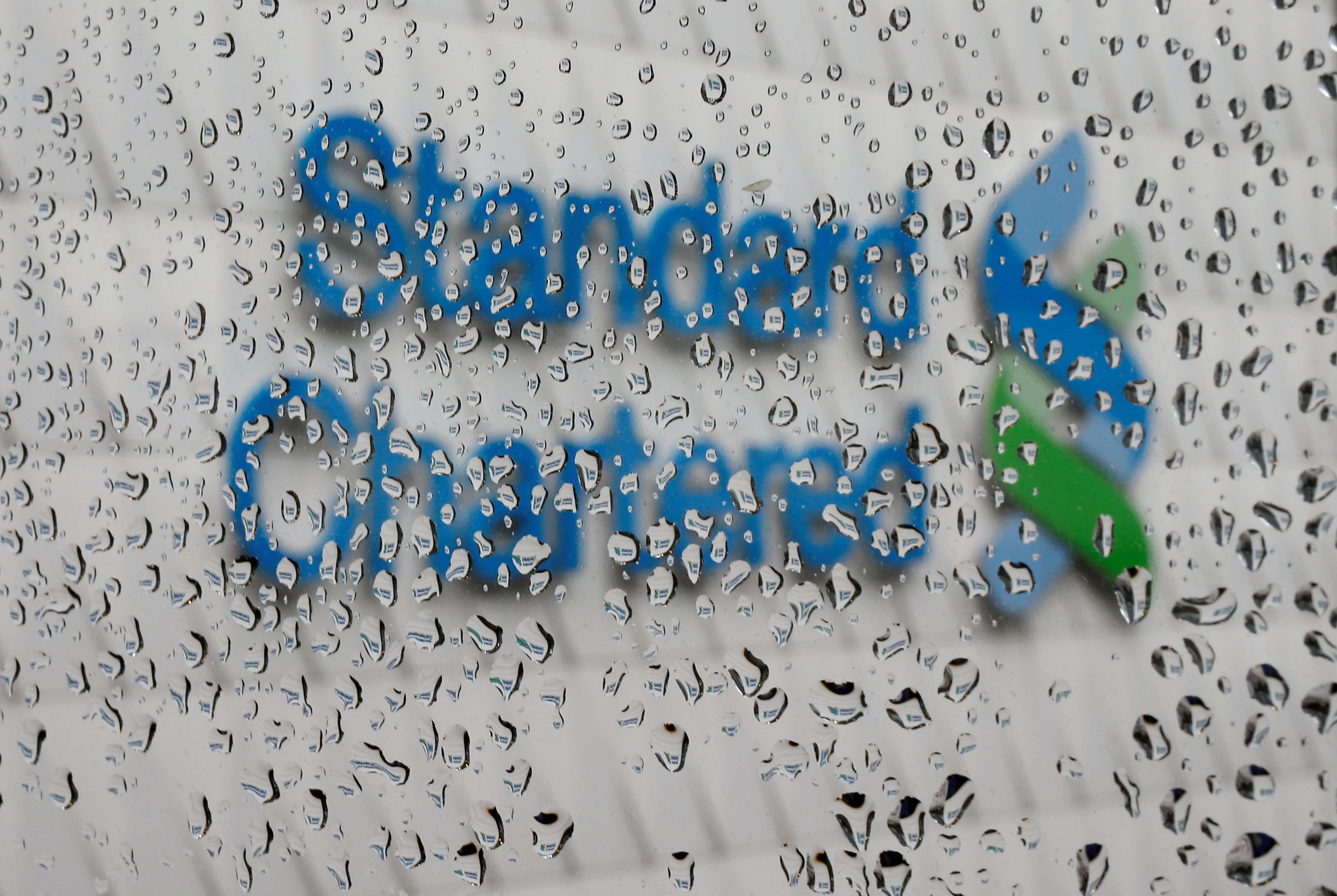 The emerging markets bank has referred charges of wrongdoing at one of its private equity portfolio companies to authorities. After facing the rap for sanctions abuses in 2012, StanChart is on probation in the U.S. It’s a risky situation in such a politically charged atmosphere.

A Standard Chartered logo at its headquarters is seen through a window with raindrops, in Hong Kong, China August 4, 2016. REUTERS/Tyrone Siu - RTSL0FS

Standard Chartered on Sept. 27 confirmed to Reuters Breakingviews that it had proactively referred allegations of impropriety in one of its private equity investments to the appropriate authorities.

The Wall Street Journal earlier reported that Standard Chartered faced an investigation by the U.S. Department of Justice into whether the bank failed to stop alleged misconduct at MAXpower Group Pte Ltd, an Indonesian power plant builder.

MAXpower told Reuters the allegations gave a "one-sided and partial view of the operations and events at MAXpower and as such do not give a full, or true view.

"Since the restructuring of the company's shareholding and management in mid-2015, the company has implemented robust remedial actions including enhanced internal controls," it added.

"We have engaged and continue to work with professional advisory firms to fully investigate issues and questions that have been raised. Accordingly, it would be inappropriate for the company to comment further at this stage," it said.

By 1517 BST, shares in StanChart stood at 606 pence, down 3 percent from the previous day's close.