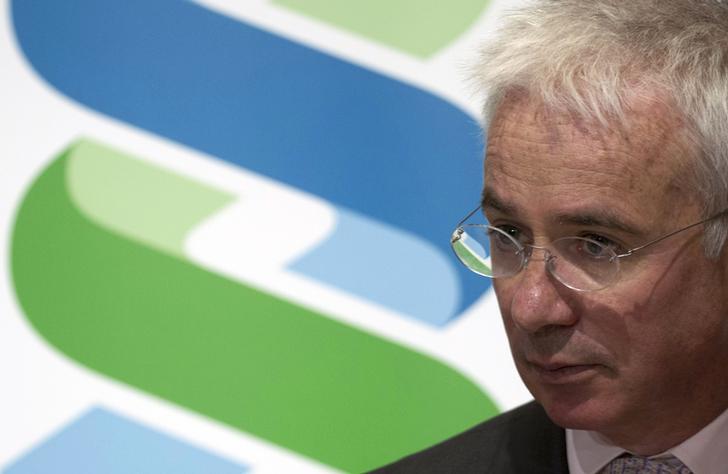 The bank is losing two top executives and merging its main business units. The rejig looks rushed – it comes just two months after a strategy update, and the financial benefits are modest. It also does little to tackle StanChart’s slowing growth. Further changes are likely.

Standard Chartered on Jan. 9 announced a surprise shakeup and the departure of two senior executives, including Finance Director Richard Meddings.

The emerging markets bank said it planned to integrate its two main businesses – wholesale banking and consumer banking – from the beginning of April. The move would improve efficiency and allow StanChart to deploy capital, liquidity and investment more effectively, the bank added.

Meddings, widely seen as a candidate to replace StanChart Chief Executive Peter Sands, is to step down at the end of June.

“This is a natural point for me step away,” he said.

After merging the two divisions, StanChart said customers would be segmented into three categories: corporate and institutional clients; commercial and private banking; and retail customers. These groups would be served by five product areas.

Sands did not quantify the cost savings arising from the shakeup, saying the direct benefits would be “relatively limited.” The bank had “no plans” for a rights issue to strengthen its capital ratios, he added.