Turning into a pumpkin 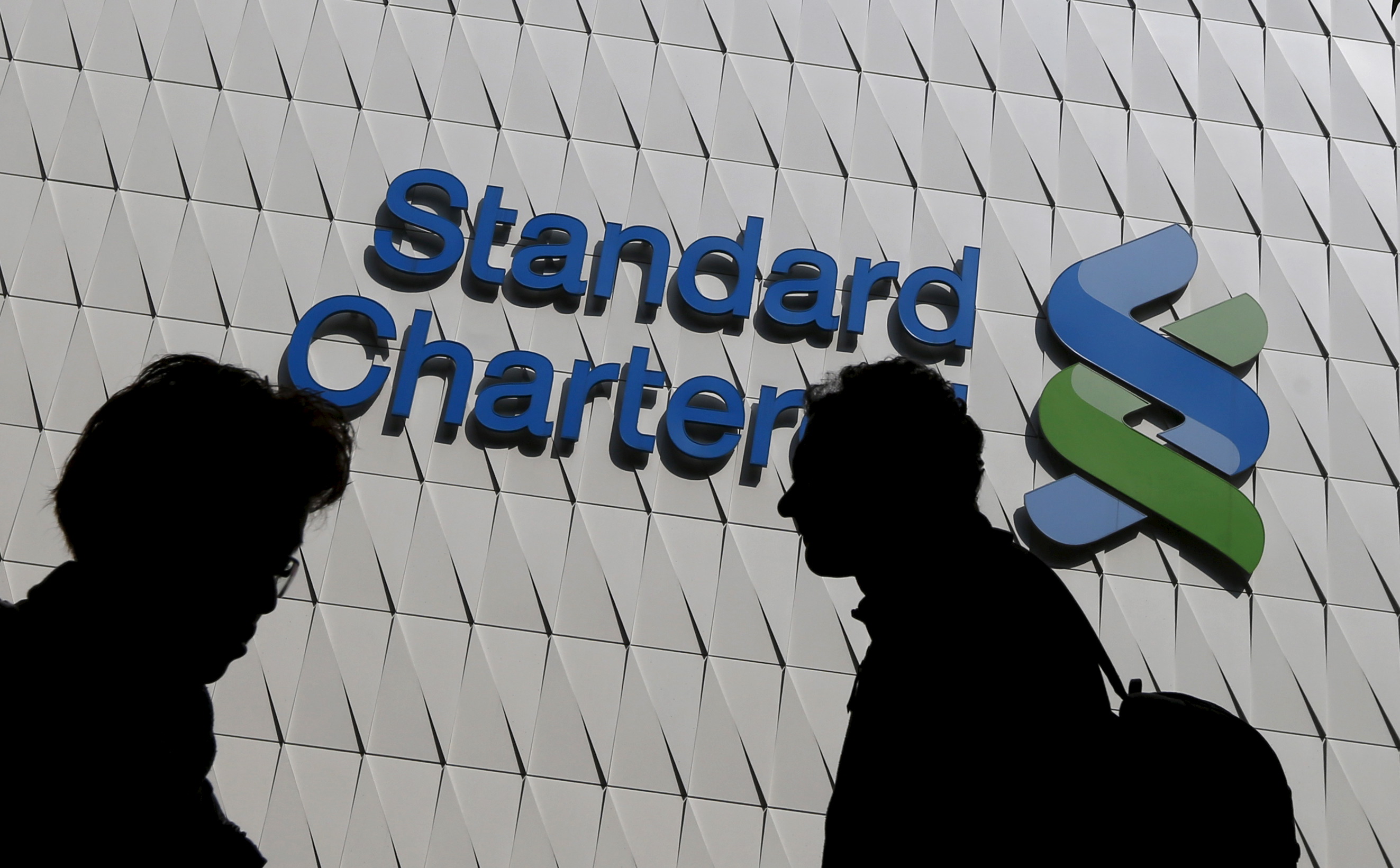 Passersby walk in front of the main branch of Standard Chartered in Hong Kong, January 8, 2015.

Standard Chartered on Oct. 31 announced revenue of $3.7 billion for the three months to the end of September. That was 4 percent higher than a year earlier but slightly below consensus. Pre-tax profit was $1.1 billion, compared with $774 million in the same period last year.

The bank said it was “cautiously optimistic on global economic growth” but flagged the more challenging operating conditions that emerged in the third quarter in Africa and the Middle East. It also said that economic uncertainty in its markets had increased, with escalating trade tension affecting sentiment in emerging markets.