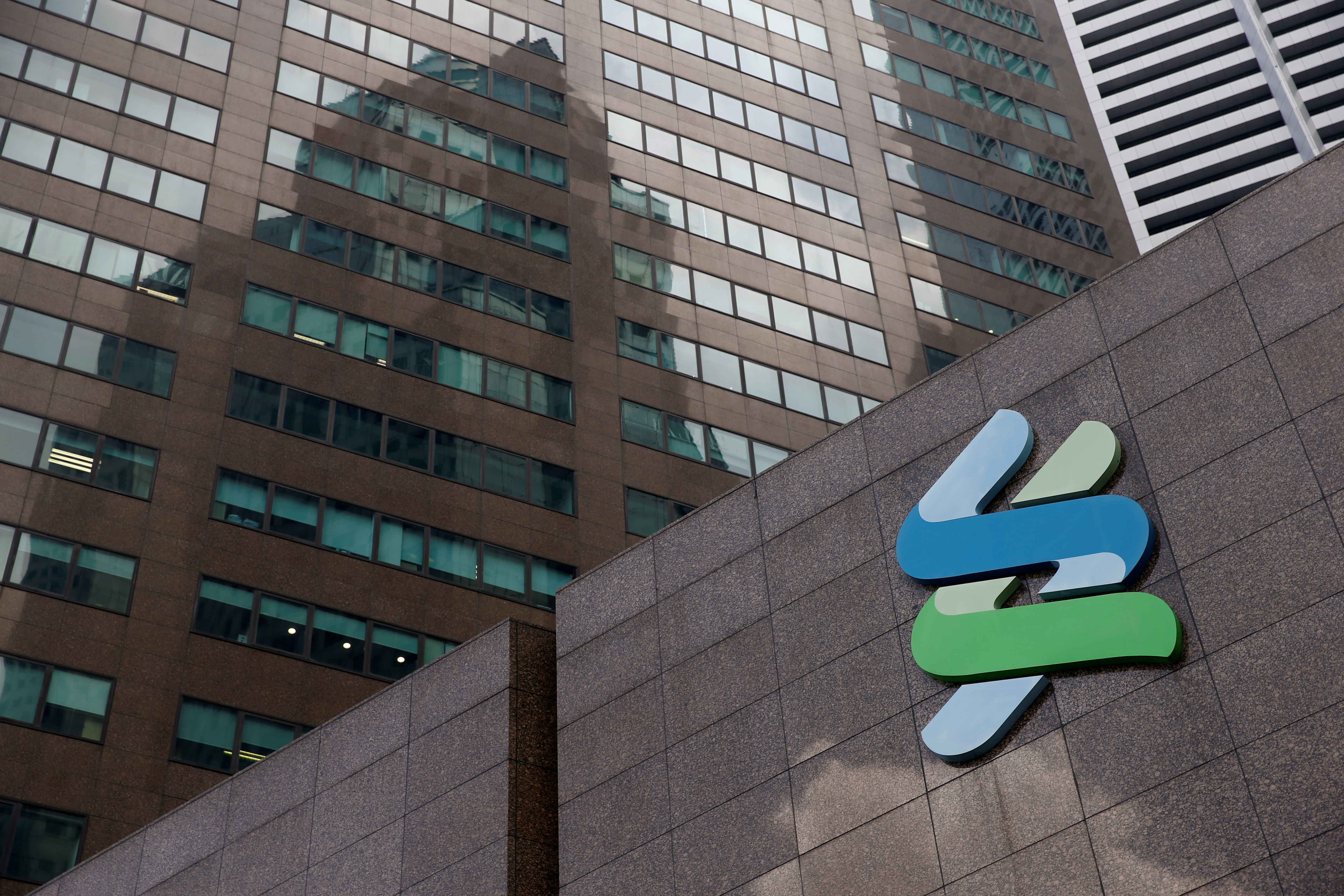 The UK emerging markets bank is making good progress on shedding its worst assets. But with third-quarter revenue only flat on the previous three months, it’s all the more important to hit cost targets. The challenge is doing so without losing more business.

The assets in the group’s liquidation portfolio it is running down has fallen to around $6 billion from $20 billion, while the estimated $3 billion of charges associated with the process has not risen.

The group said its top-line performance was driven by a better result in Hong Kong, but a flat performance in ASEAN and South Asia and lower income in Africa, Middle East, Europe and the Americas.