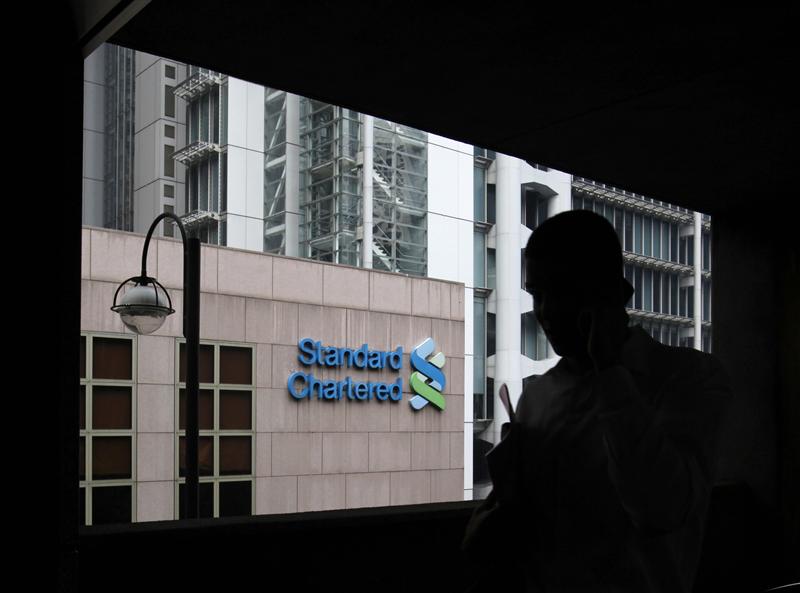 Standard Chartered’s share price plunge has gone far enough. A New York regulator’s allegations of sanctions busting and threats to remove its Wall Street licence wiped almost a quarter off the bank’s market value. StanChart’s reputation as a haven from economic and regulatory storms will be hard to rebuild. But its position in emerging markets – and persistent takeover speculation – should support the shares.

It is scarcely surprising that investors took fright at the assault by the New York Department of Financial Services. Accusations that StanChart hid transactions with Iran worth $250 billion raise the prospect of large fines. Worse, the regulator has the power to suspend or revoke StanChart’s licence to operate in New York state. That would hobble its wholesale division, which generated three-quarters of the bank’s operating profit in the first half of 2012.

Moreover, U.S. authorities have taken aggressive action against foreign lenders before: New York prosecutors effectively kicked Japan’s Daiwa out of the country in 1995. Given a U.S. presidential election, a fierce debate over the country’s policy towards Iran and anti-banker sentiment, the risk of political retribution is real.

In StanChart’s defence, however, it is important to remember that the UK-headquartered bank initiated the review of its Iranian payments, and handed over the findings to the authorities. It maintains that suspect transactions were just $14 million – smaller than violations by other lenders which have escaped with no more than a fine. Moreover, the New York regulator’s assault appears to have blindsided – and angered – rival bodies like the U.S. Federal Reserve. That makes a co-ordinated regulatory attack look unlikely.

Before the allegations surfaced, StanChart’s reputation for dodging the regulatory and economic risks helped it earn it a premium valuation. The loss of that premium partly explains the speed and size of the drop in market value. That rating will be hard to restore. But even after a seven percent bounce early on Aug. 8, StanChart shares are worth only slightly more than 2012 book value, according to Credit Suisse forecasts. That is undemanding for a bank that is expected to earn a 12 percent return on equity this year, and which is exposed to many of the faster-growing parts of Asia, Africa and the Middle East. Add in the possibility of a takeover if 18 percent shareholder Temasek decides to sell, and StanChart shares may already be past the worst of this episode.

A man walks on a footbridge connected to the Standard Chartered headquarters in Hong Kong August 7, 2012. Standard Chartered Plc's shares fell as much as 20 percent on Tuesday after New York's top bank regulator threatened to remove its state banking license, saying the British lender hid $250 billion in transactions tied to Iran. (REUTERS/Bobby Yip)

Shares in Standard Chartered plunged by 23 percent after the New York state banking regulator on Aug. 6 accused it of being a “rogue institution” and threatened to revoke its licence to operate in the state.
Standard Chartered said on Aug. 7 that it “strongly rejects the position or the portrayal of facts as set out in the order”.
The U.S. Treasury Department and Federal Reserve were blindsided and angered by the New York regulator’s decision to launch the attack, sources familiar with the situation told Reuters on Aug. 7.
By 0830 GMT on August 8, StanChart shares were trading at 13.04 pounds, up 6 percent.