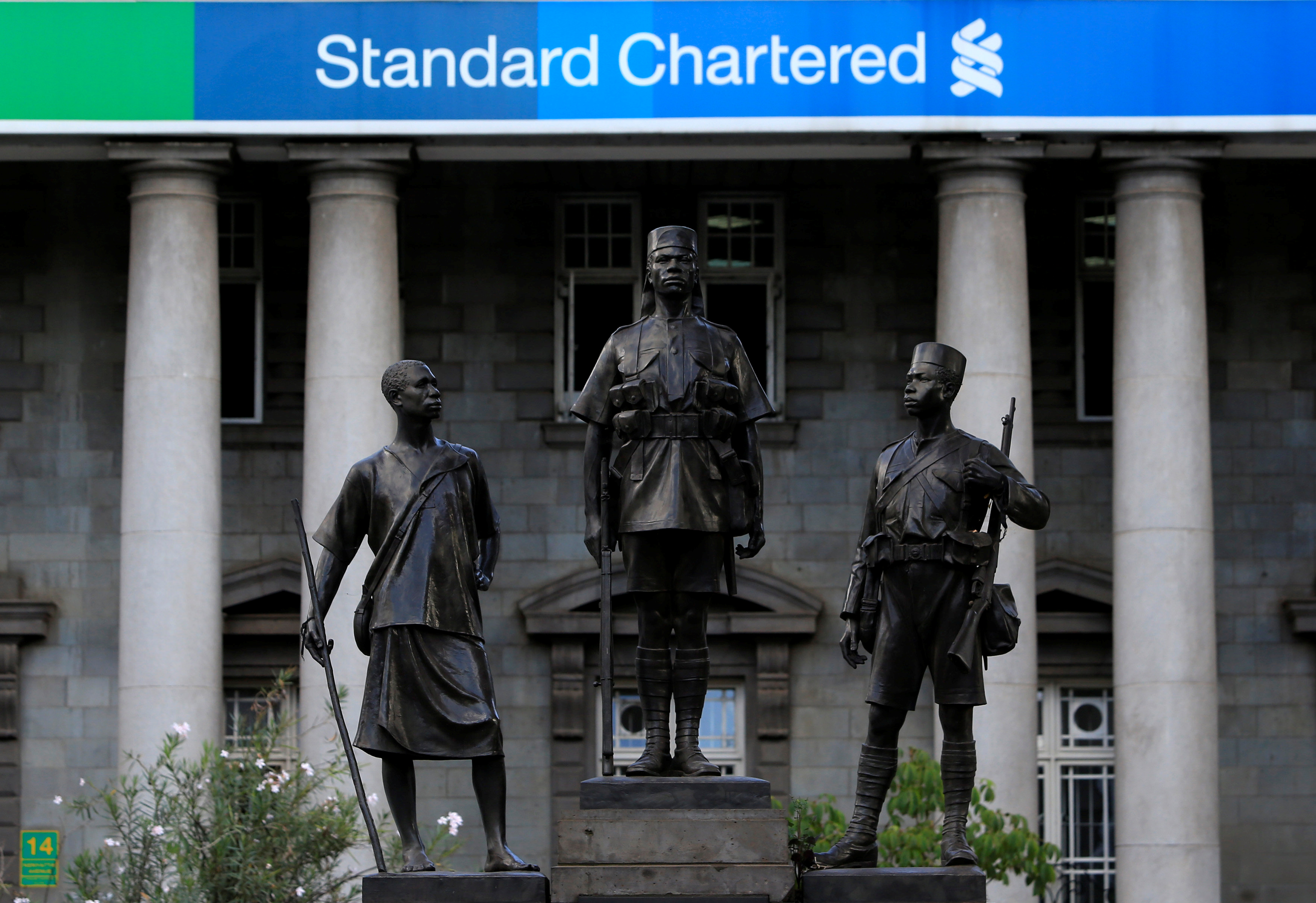 The UK bank will take longer than planned to hit pretty modest return targets. Yet shares surged. Relief that the turnaround is on track and a bombed-out valuation explain why. If it can sell $7 billion of toxic assets for a good price, investors may even be pleasantly surprised.

Standard Chartered reported pre-tax profit for the first half of 2016 of $893 million, less than half the amount it made in the same period a year earlier but an improvement on a $3.6 billion loss in the second half of 2015.

StanChart said its liquidation portfolio of toxic assets had been reduced from $7.9 billion to $7.3 billion, and that it had taken a $200 million impairment.

The bank said it would take longer than it had expected to reach return-on-equity targets of 8 percent in 2018 and 10 percent by 2020 because of expectations that interest rates would stay lower for longer.