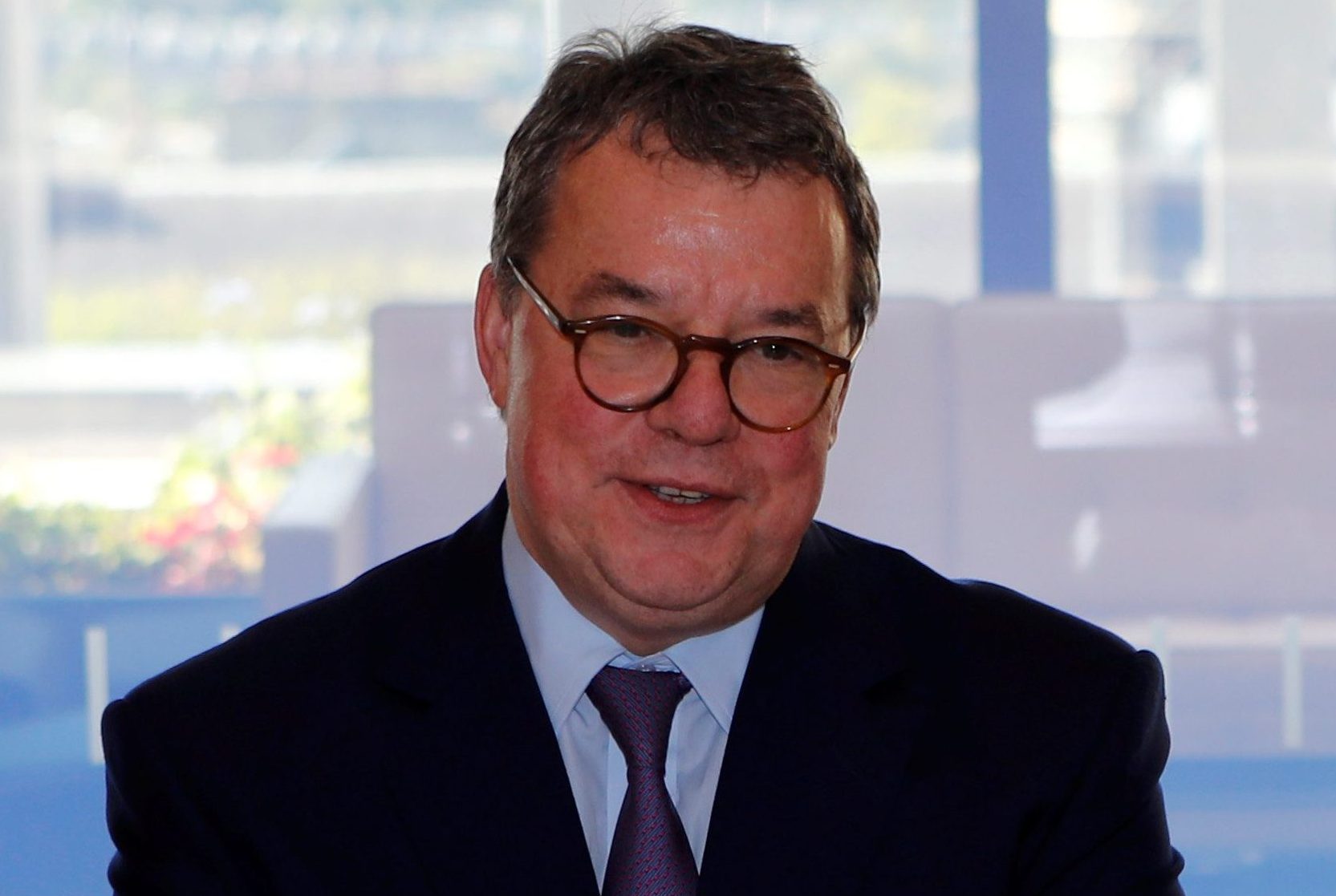 Keith Skeoch (L) CEO of Standard Life Aberdeen poses for a photograph in Edinburgh, Scotland, May 17, 2018.

UK asset manager Standard Life Aberdeen on March 13 named Keith Skeoch as its sole chief executive officer, ending the dual-CEO structure that had been in place since the group was formed from the merger of Standard Life and Aberdeen Asset Management in 2017.

Martin Gilbert, who had been co-CEO with Skeoch, will become vice chairman and executive director, as well as chairman of Aberdeen Standard Investments, the core division of the group. He will focus solely on client relationships and winning new business, the company said.