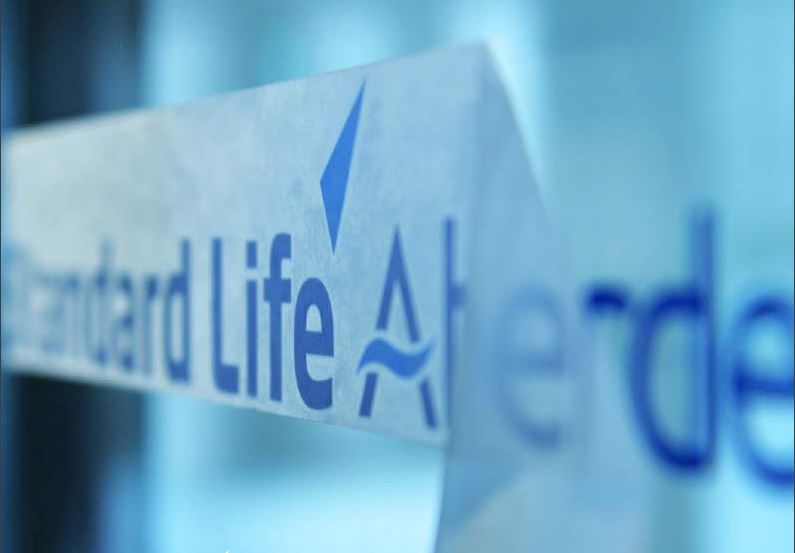 The recently merged group sold its insurance business to Phoenix for 3.2 bln pounds. Though the price looks unexciting, the deal releases capital and leaves behind a pure fund manager. But as long as the group continues to lose assets, the benefits of scale remain unproven.

Standard Life Aberdeen on Feb. 23 said it would sell its insurance business to Phoenix Group for 3.24 billion pounds.

The businesses sold include Standard Life’s annuity book, workplace pensions schemes, as well as units in Ireland and Germany.

Phoenix will pay 2.28 billion pounds in cash and the rest in Phoenix shares, giving Standard Life Aberdeen a 20 percent shareholding in the enlarged group.

Standard Life Aberdeen will have the right to two board seats, as long as it retains 15 percent of Phoenix shares. Standard Life will continue to manage the assets sold to Phoenix.