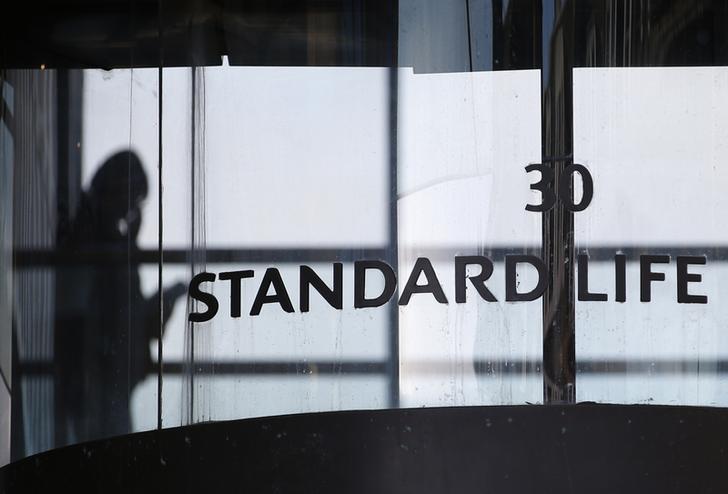 Shareholders see big benefits in the UK investment group’s agreed purchase of smaller rival Ignis. More was added to the buyer’s market value than it spent on the acquisition. But new rules and expectations for fund managers mean that Standard’s life may not always be this easy.

A worker walks inside the Standard Life House in Edinburgh, Scotland February 27, 2014.

Ignis has about 59 billion pounds of assets under management. Standard Life Investments, the fund management arm of the Edinburgh-based company, looks after 184.1 billion pounds.

The larger company also said on March 26 that it is raising its profitability targets in its Standard Life Investments unit. It had hoped to make EBITDA margins of 40 percent. Helped by the Ignis deal, it now reckons it can earn EBITDA margins of 45 percent by 2017. In 2013, the comparable number was 37.3 percent.