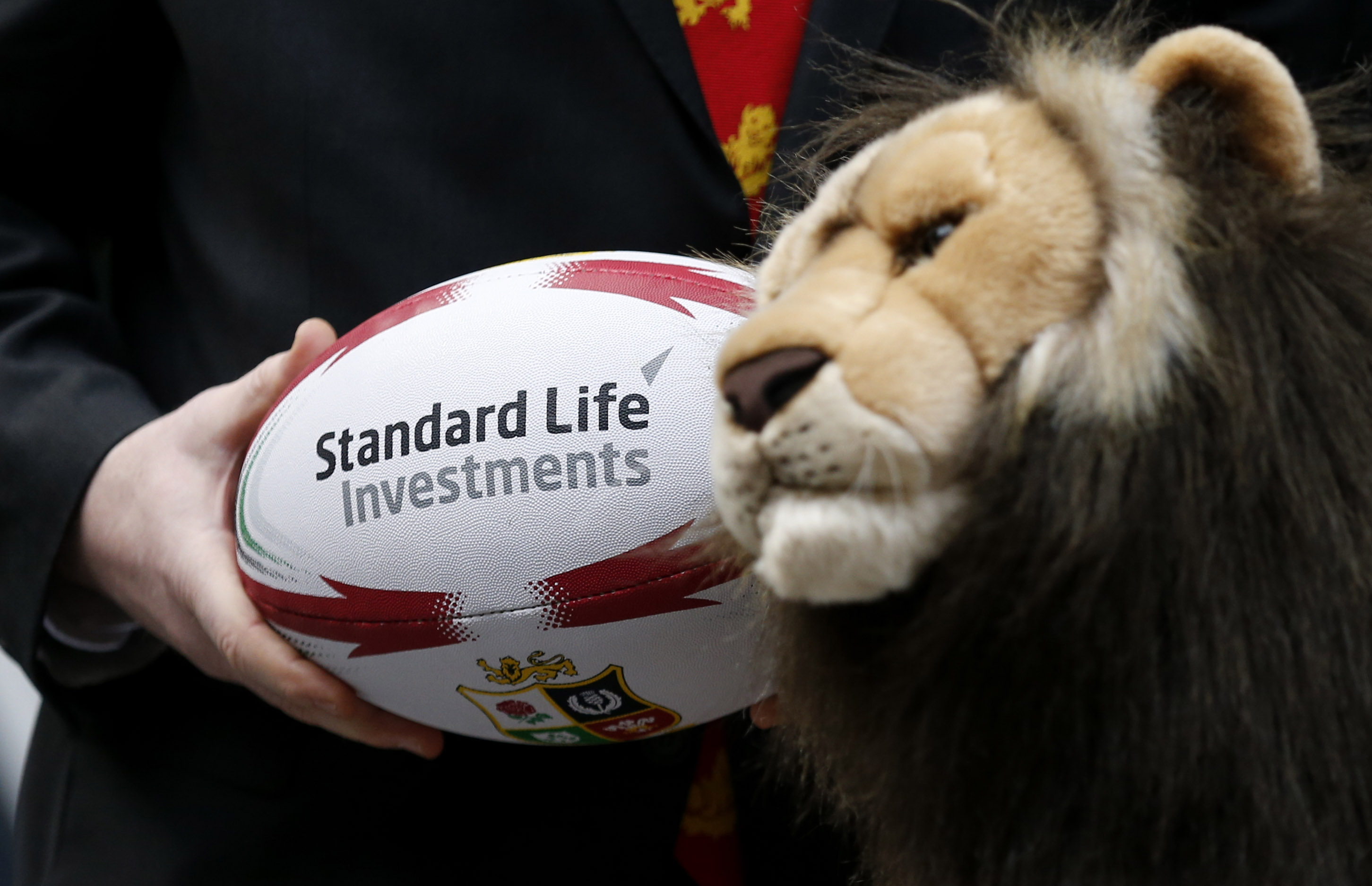 Even as the asset manager merges with rival Aberdeen, its flagship GARS fund is eroding. Some 2.8 bln pounds exited in the first quarter. That makes the tie-up look less sweet for Aberdeen shareholders. Fortunately, they were already getting better than might have been expected.

Asset managers Standard Life and Aberdeen Asset Management expect to cut 800 jobs, nearly 10 percent of their combined workforce, as a result of their merger, according to a prospectus published on May 10.

Standard Life also gave a trading update, saying it had "made further progress" in the first three months of 2017, with net inflows of 3.1 billion pounds across its products.

It reported outflows of 2.8 billion pounds from its flagship Global Absolute Return Strategies (GARS), continuing a period of weak performance.