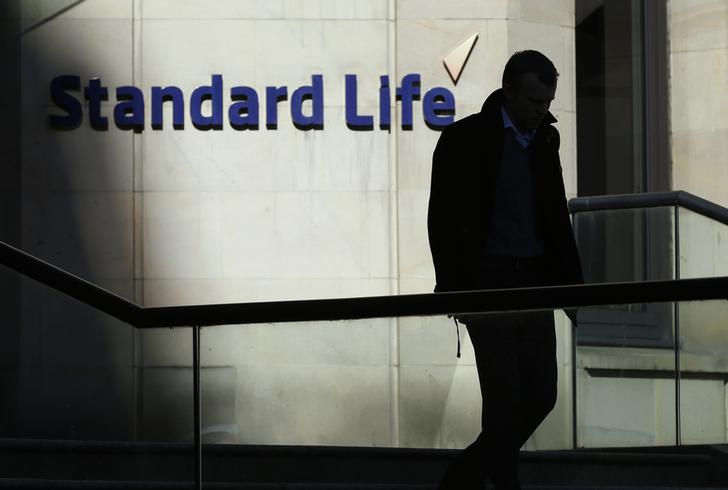 The UK insurer will return 1.75 bln stg to shareholders after selling its Canadian insurance arm. Standard’s shares had underperformed domestic peers. Offloading a non-core asset at a good price should make investors more cheery about the risks of shifting into asset management.

Standard Life shares rose 10 percent in early trading on Sept. 4 after the UK insurer said it was selling its Canadian long-term savings and retirement, individual and group insurance business to Manulife for 2.2 billion pounds ($3.6 billion).

The sale price represents a price-earnings ratio of 19.5 times the unit’s anticipated operating profit of 155 million pounds for 2014, assuming a 26.5 percent tax rate – a 49 percent premium to Canadian peers. It also constitutes a 1.9 times price-to-book value, a 25 percent premium to the same peer group.

As part of the deal, Standard Life will return 1.75 billion pounds of capital to shareholders. It will retain the rest of the proceeds for general business opportunities.

Standard Life also announced a distribution deal with Manulife which will see the company look to more than treble Standard Life Investment’s current $5.6 billion of assets under management via a pre-existing relationship with John Hancock, the U.S. unit of Manulife.