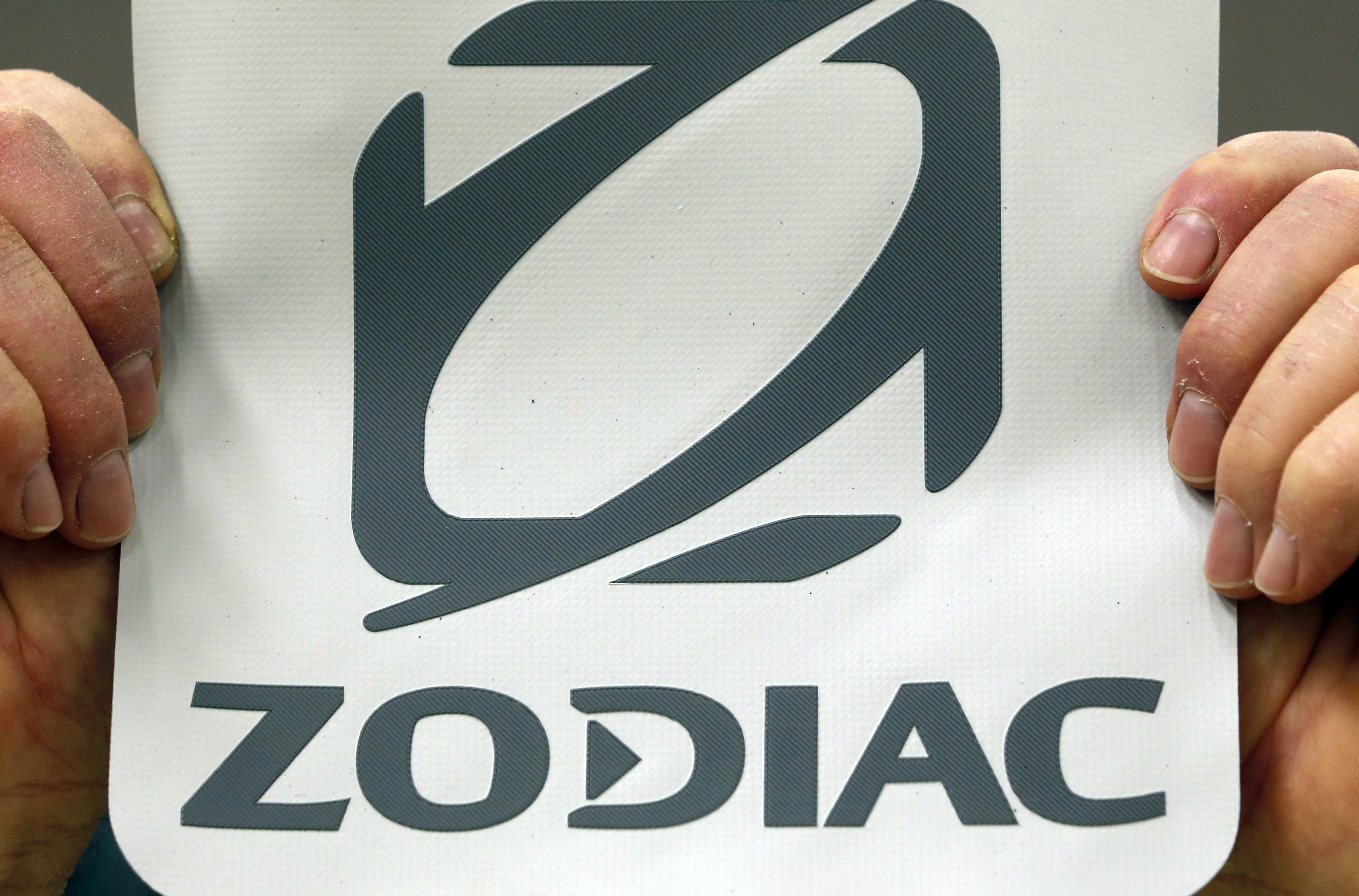 Engine maker Safran’s 8.2 billion euro offer for its plane-seat making compatriot looks a bit sick after Zodiac popped out a profit warning. It’s a chance for the buyer to renegotiate a poor deal. But the value at which it would make sense is far, far lower.

Safran said it was still interested in merging with plane-seat maker Zodiac Aerospace after the latter slashed its operating profit target on March 14.

Zodiac has experienced disruptions in its UK seats unit, as well as cabin problems and a weak market for helicopters, business jets and regional aircraft.

Safran, a French aircraft parts and systems supplier, said on Jan. 19 that it would pay 29.47 euros in cash per Zodiac share, equivalent to 8.2 billion euros and a 26 percent premium to its closing price on Jan. 18. Shareholders also have the option to take Safran stock, but the deal would only go through if half or fewer of Zodiac’s investors choose that option.

Safran says it expects the merger to generate annual cost synergies of around 200 million euros.

TCI Fund Management, an investor in Safran, has objected to the merger, and wrote a letter on March 15 calling for it to be scrapped in light of Zodiac’s “catastrophic” update.