Bogey on the tail 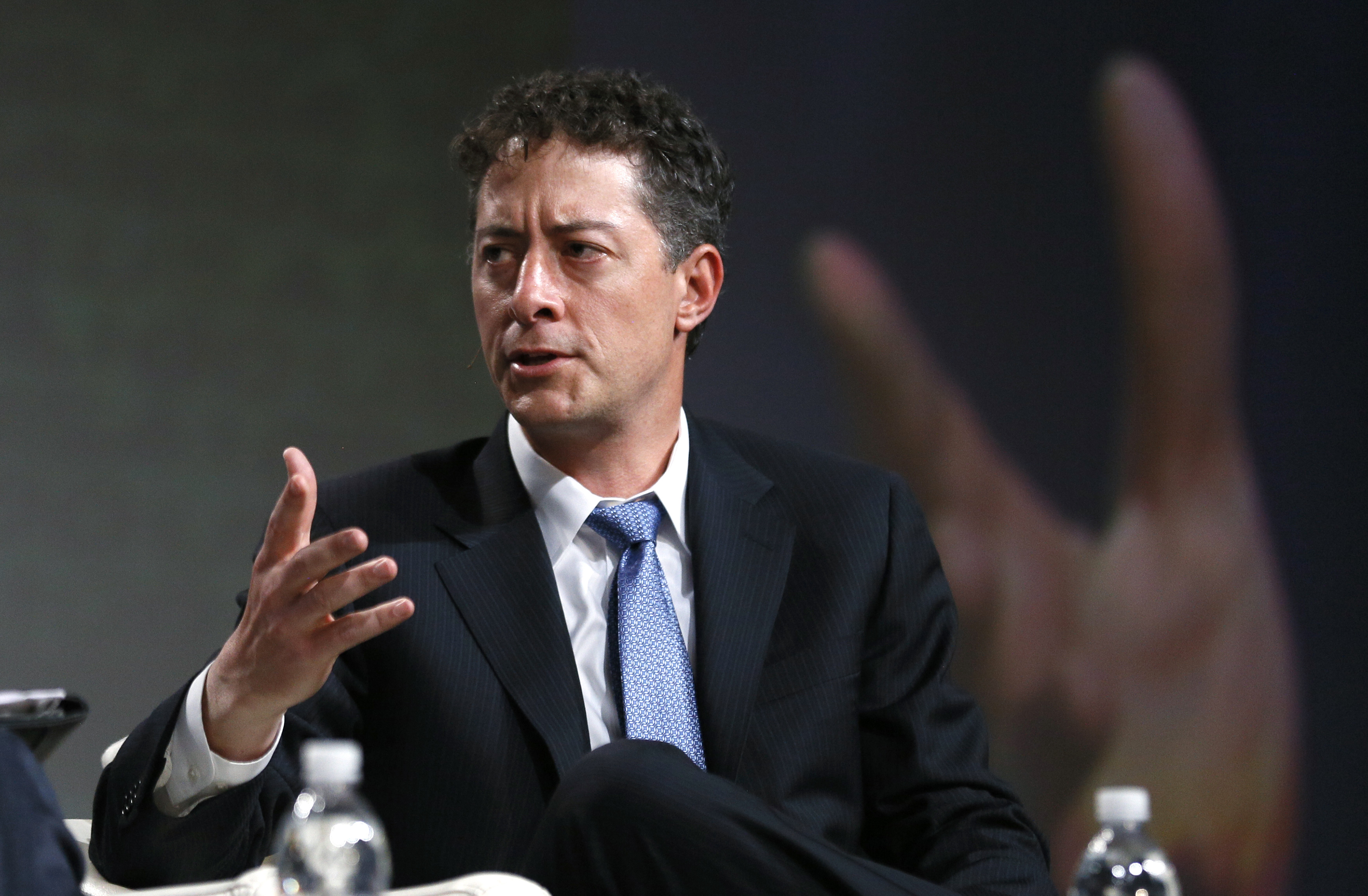 Starboard Value is flying close to the sun. The activist hedge fund run by Jeff Smith wants aircraft-parts maker Rockwell Collins to consider ditching a $6.4 billion tie-up with B/E Aerospace. Grounding the merger has merit, but Carl Icahn and others have had mixed results agitating against M&A. A Trump-inspired rally in Rockwell’s stock complicates Starboard’s case.

Rockwell looked more vulnerable back in October. Its shares fell more than 6 percent on Oct. 24, the day after it announced the B/E deal. Breakingviews calculations at the time found that the touted $125 million a year of after-tax cost savings fell just short of covering the $1.3 billion premium it was forking over for its quarry. That meant that even if Rockwell delivered the promised synergies – which could be ambitious, given limited overlap between the two companies – it would have to boost sales at the combined group to deliver value for its shareholders. The transaction would also nearly double the acquirer’s debt load at a time when business and regional jet sales are slowing.

Despite these risks, Rockwell’s shares had rallied some 17 percent from their initial slump before the Starboard push came to light on Wednesday. They have also outperformed the S&P 500 Index since the day before the deal announcement. Investors may be anticipating that Rockwell, which produces flight controls for military aircraft, will benefit from higher defense spending or tax breaks under the new U.S. president. Whatever the reason, it makes it harder for Starboard to argue for a change of course.

Bloomberg reported on Wednesday that at least three other big shareholders favored a sale of the company over the B/E deal. But Rockwell’s shares rose just 3.5 percent on Thursday. That’s not a huge pop considering the activist wants Rockwell to consider putting itself on the block. Even with some big investors on its side, Starboard faces an uphill climb.

Jeff Smith, CEO and chief investment officer of Starboard Value, L.P., speaks at a panel discussion at the SALT conference in Las Vegas May 14, 2014.

Activist investor Starboard Value has acquired a stake in aircraft-component maker Rockwell Collins and is questioning its $6.4 billion purchase of B/E Aerospace, a person familiar with the matter told Reuters on Nov. 30. Bloomberg had earlier reported that Starboard asked the would-be acquirer to explore alternative options, including selling itself.

Rockwell on Oct. 23 agreed to buy B/E Aerospace, which makes aircraft seats, galleys and lighting systems, for $6.4 billion. Its shares fell more than 6 percent when the deal was announced, but have since rallied by over 17 percent. Shares of Rockwell, which specializes in flight controls and electronic systems, rose 3.5 percent in early New York trading on Dec. 1.