No port in this storm 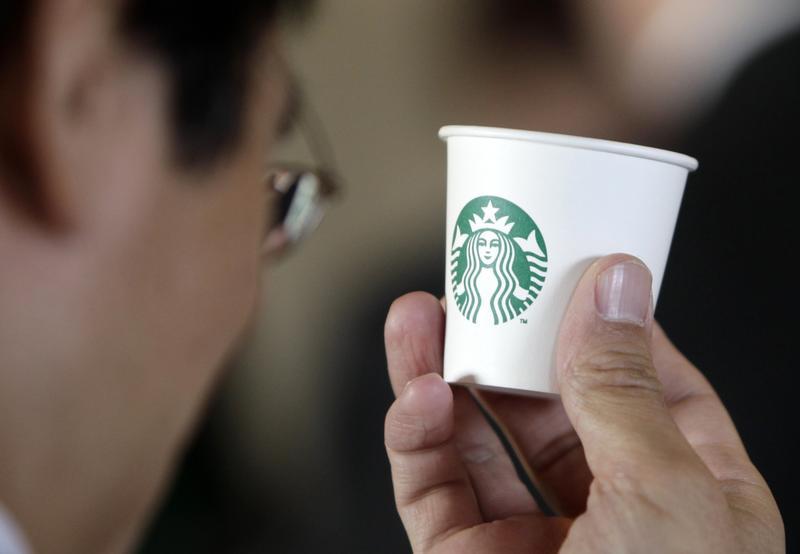 A ruling that Starbucks and Fiat received illegal state aid will lead to grumbling. There may be some more legal action. But the European Commission, which has called time on perks once enjoyed by both companies, is riding a powerful global tide in favour of fair taxes. Corporate tax havens are gradually, very gradually, heading for extinction.

Commissioner Margrethe Vestager is moving delicately. Her ruling that two cases of especially favourable tax treatment – for coffee shop Starbucks in the Netherlands and carmaker Fiat’s finance operation in Luxembourg – amounted to prohibited state aid came with almost token fines of 20 to 30 million euros. The idea is more to shape the future than to condemn the past.

The governments and companies say they have done nothing wrong. Appeals may well follow. But even if the commission loses on this case, or on not-yet-completed investigations into Apple and Amazon, Europe is likely to become less accommodating to corporate tax machinations. As it should. Each time the Netherlands or Luxembourg gain a small amount of tax revenue by attracting a company like Starbucks, another European Union member potentially loses a larger sum. That sort of intra-Union rivalry is inappropriate for companies and countries which are trying to build a common market without economic borders.

However, the commission’s attack is also part of a global trend. Personal tax evasion was once widely tolerated. It is increasingly considered intolerable in developed economies. International cooperation and some bullying have made many former tax havens unsafe. Corporations are the next target.

There is still a long way to go before, say, the tax payments of London-living billionaires are as clear as those of their buildings’ concierges. And the struggle to make corporate taxes fair is just beginning. This month’s modest reform proposals from the OECD face significant resistance from both governments and companies.

But bad headlines and irate politicians can hurt business. Starbucks and online giant Amazon have already changed their practices to make tax payments better reflect what the OECD calls underlying economic reality. Other corporate treasurers might want to take note of the slowly changing political reality.

A customer looks at the new Starbucks logo on a cup at the Solana store in Beijing March 8, 2011.

The European Commission said on Oct. 21 that tax advantages received by Fiat in Luxembourg and Starbucks in the Netherlands were illegal under state aid rules. The commission ordered the countries to recover 20 to 30 million euros from each company in unpaid taxes.

Countries are free to set their own tax rates under European rules. But they are not allowed to use methodologies that establish prices set between company units “with no economic justification”.

“National tax authorities cannot give any company, however large or powerful, an unfair competitive advantage compared to others,” said Commissioner Margrethe Vestager in a statement.

“Luxembourg disagrees with the conclusions reached by the European Commission in the Fiat Finance and Trade case and reserves all its rights,” the country’s finance minister, Pierre Gramegna, wrote on Twitter. The Dutch government said it was “surprised” by the decision, and believed the Starbucks arrangement to be in line with international standards.

Further investigations into U.S. technology company Apple and online retailer Amazon have yet to be concluded.

The OECD released 15 action points to reduce corporate tax base erosion and profit-shifting on Oct. 5. Leaders of the G20 nations discussed these proposals at their conference in Lima, Peru on Oct. 8. The goal is to reduce “double non-taxation”.