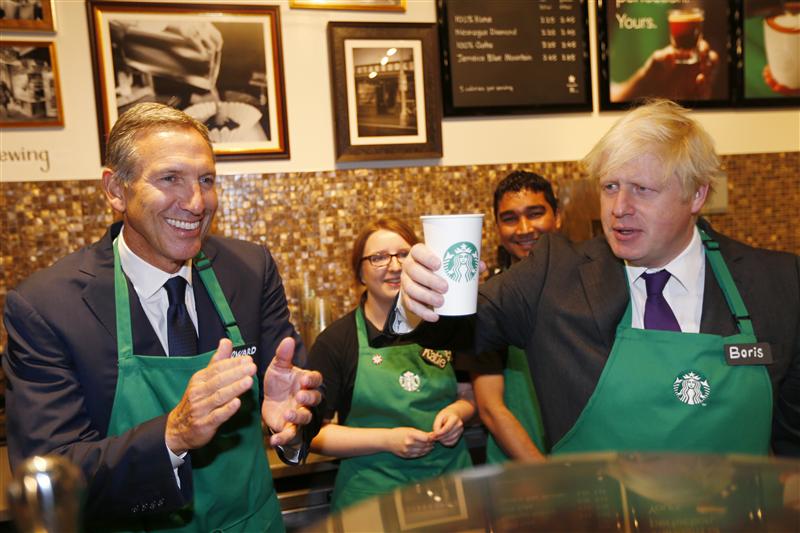 In financial terms, 20 million pounds is a small number. The sum, which coffee chain Starbucks has volunteered to contribute to the UK treasury over the next two years, will not make a noticeable difference to the more than 150 billion pounds of fiscal deficit expected for the period. However, in terms of corporate tax strategy, this marks a major change.

It used to be so simple. Lawmakers created the law and very clever corporate tax lawyers sparred with the tax authorities on how to interpret it. Courts had the final word. Not everything was allowed, but neither common sense nor higher standards of justice played a role. In every country, the whole tax business was a complicated legal game. If the final result was unfair or unproductive, well, that was a matter for the legislature.

The Starbucks move came after a mass of bad publicity surrounding a business structure that minimised its tax bill. It might not be enough to erase the impression that the company is not really a good corporate citizen. But the awkward retreat from the letter of the law shows that a new party, public opinion, and a new consideration, justice, have entered into the negotiations. The amount Starbucks has volunteered to pay as a quasi-tax may be less than would be assessed as real tax by an arbitrator instructed only to look for justice, but the principle has been established.

The actual law, with its volumes of rules, precedents and interpretations, may change slowly. Lobbyists and lawmakers could be the last to catch the new zeitgeist of principle-before-details. But executives shouldn’t hope for a return to the old ways. They should wake up and smell the coffee.

London Mayor Boris Johnson (R) holds up a freshly brewed coffee as he plays for the cameras with Starbucks CEO Howard Schultz (L) behind the counter at the company's Mayfair Vigo Street branch during the launch of Starbucks' apprenticeships, a youth employment scheme, in central London, September 12, 2012. (REUTERS/Andrew Winning)