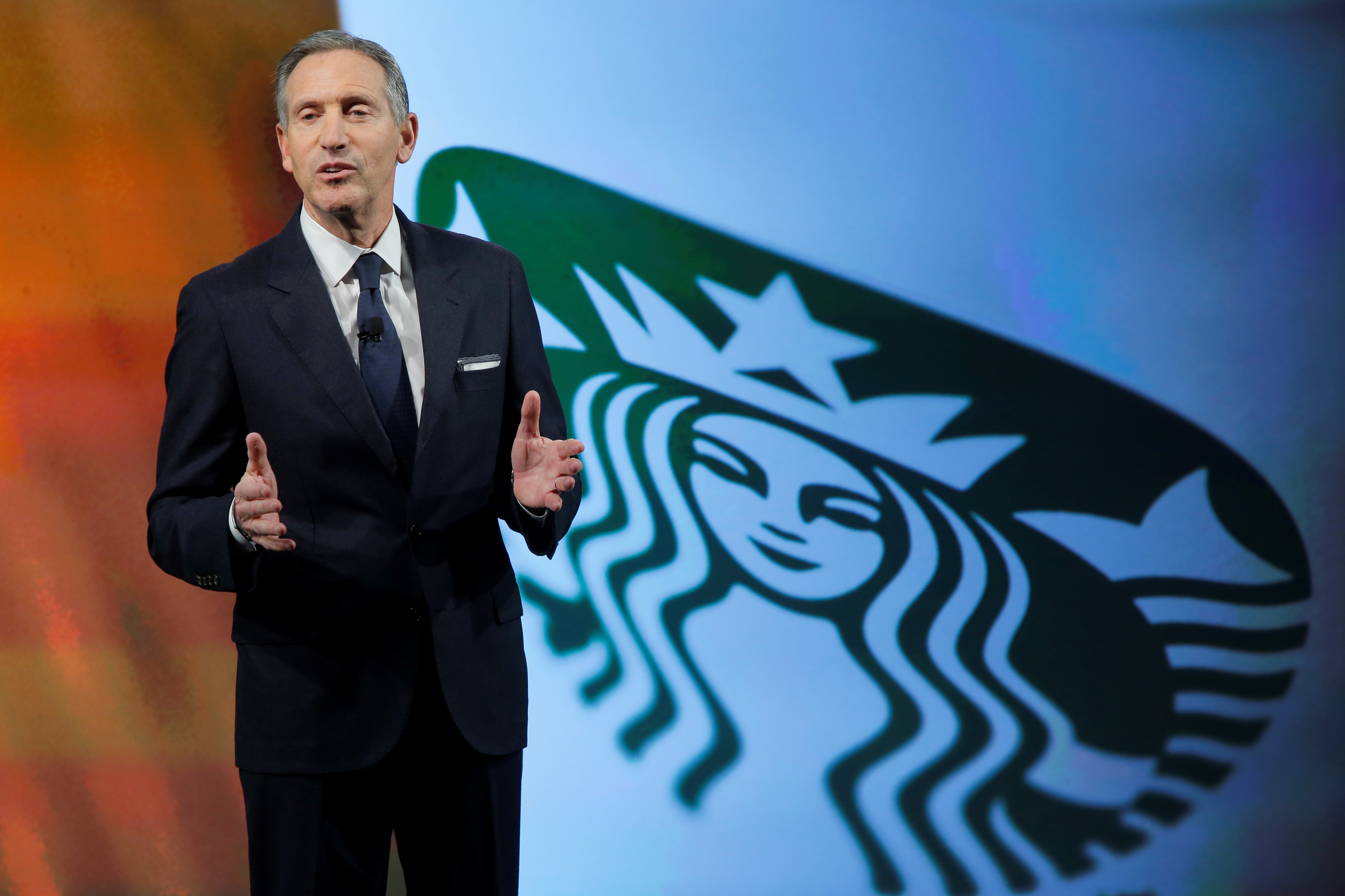 Howard Schultz is leaving the company he built into a global icon, and he may even run for U.S. president. He stepped away in 2000, but came back eight years later. If he’s to quit Starbucks for good this time, the coffee chain will need ideas that stay fresher for longer.

Schultz, 64, has been with Starbucks for nearly four decades and built it into one of the world’s most powerful global brands. Under his leadership, the Seattle-based coffee-shop chain went from 11 cafes to more than 28,000 in 77 countries.

“I’ll be thinking about a range of options for myself, from philanthropy to public service,” Schultz said in a letter to the company’s employees.