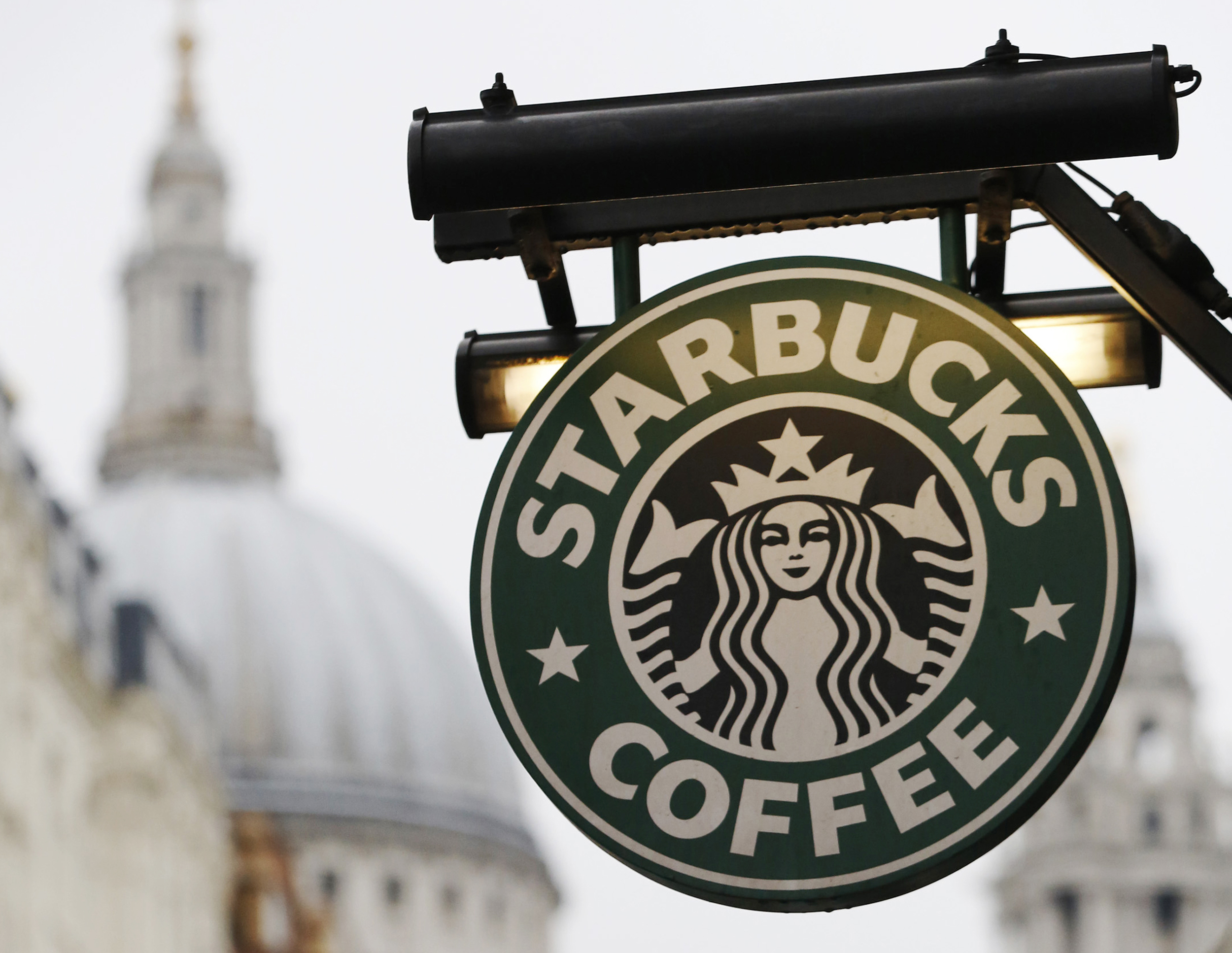 CEO Howard Schultz is stepping back to serve as chairman and help roll out upscale coffee shops. Since returning to run Starbucks in 2008, the shares have gained 550 pct. New boss Kevin Johnson faces fresh challenges, but the company’s mission and tech nous give him a hot start.

Starbucks said on Dec. 1 that Chief Operating Officer Kevin Johnson would become chief executive on April 3, 2017, replacing Howard Schultz, who will be executive chairman and focus on the company's upscale Reserve Roasteries chain.

Johnson, who spent 16 years at Microsoft and seven years as CEO of Juniper Networks, has served on the Starbucks board for seven years. He became president and COO in March 2015.