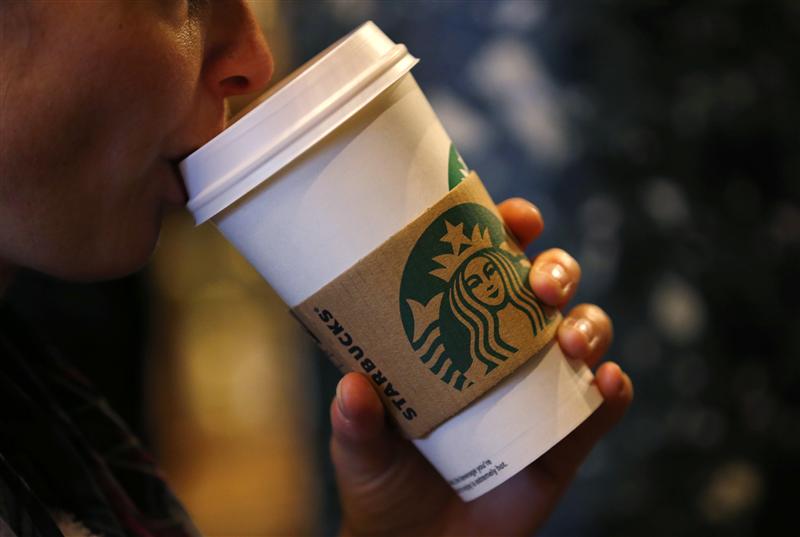 Never underestimate the power of a government which changes its mind. The managers of Starbucks might want to contemplate that adage. The U.S.-based coffee chain reported last year a loss of 33 million pounds on revenue of 398 million pounds at its UK subsidiary for tax purposes, according to a Reuters report. The company does not disclose accounting results by country, but operating profit margin of the international business stood at 13 percent.

There have been no suggestions that Starbucks is violating the law. It is merely following the standard, multinational practice of using various intra-company financial mechanisms – loans with high interest rates, products sales at high prices, high fees for know-how or royalties – which add costs where taxes on profits are high, and bring gains where rates are low.

Shareholders generally approve. The less money governments get, the more shareholders will, goes the thinking. Customers seem to benefit, since some of the unpaid taxes can help lower prices. From a national perspective, those gains are illusory – the taxes will have to be extracted from the economy somehow – but it takes more than a few jolts of caffeine to keep that abstruse consideration in mind.

Governments have mixed feelings about these corporate tax shenanigans. They would rather collect more taxes on profits, but the jobs create value added and payroll tax revenue. And countries compete with each other to offer potential corporate investors greater tax breaks than the cleverest tax lawyer could dream up.

Governments used to have a similar mixed approach to individual tax dodging. They boasted to voters that everyone paid their share – with high rates at the top – yet looked the other way when the rich moved funds out of the taxman’s reach. But the political mood has changed, as private banks discovered to their detriment.

The new mood might well lead to attacks on aggressive corporate tax-shifting, which fails any popular taste test. When governments attack this sort of injustice, corporate resistance is futile. Wise treasurers should think ahead, and start thinking about restraint.

Starbucks has been telling investors that its UK business is profitable, even as it consistently reported losses, Reuters revealed this week in a special report.
The Seattle-based cafe chain reported no profit in the last three years, and avoided UK taxes, partly due to royalties on intellectual property paid to the parent company and to a requirement to allocate some funds generated in the UK to other subsidiaries, Reuters explained.