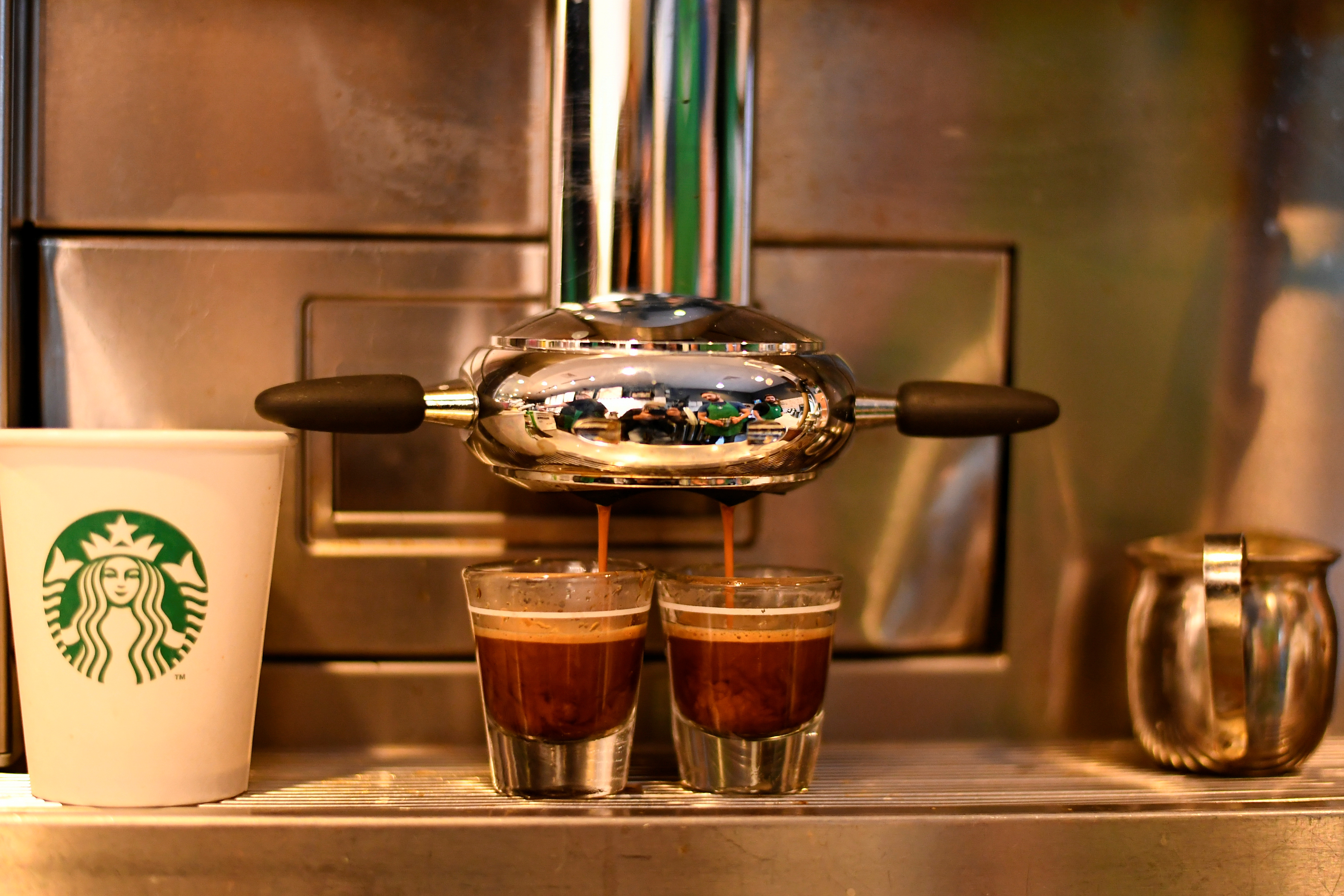 Howard Schultz wants to woo espresso-mad Italy, which inspired his $82 bln creation, with its first-ever swanky “Roastery” in Milan. Italians have long resisted filter coffee. But depressed real estate and a partnership with an artisan baker could give Schultz the jolt he seeks.

Starbucks on Feb. 28 said it plans to debut in Italy late next year. The world’s biggest coffee chain had initially planned to open its first café in Milan this year. For its Italian debut, it has chosen to open a super-premium Reserve Roastery – a den for coffee enthusiasts – instead of a traditional shop.

Starbucks is teaming up with well-known local artisan baker Rocco Princi for its Italy launch.

Roastery outlets command significant investment. The first Starbucks Roastery, of 15,000 square feet, opened in the company’s hometown of Seattle in December 2014, and cost an estimated $20 million, Reuters reported. The company called it the most successful store opening in Starbucks history. The planned Milan Roastery will comprise 25,500 square feet.