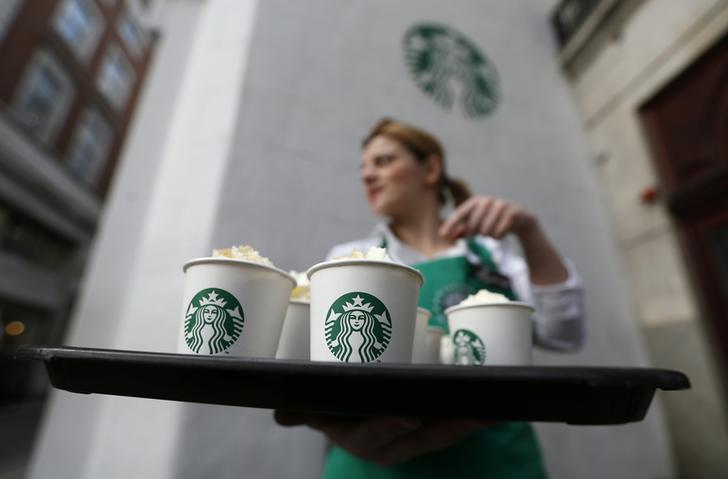 The coffee giant has been blitzing China, but its move into South Africa is more cautious. Although the country offers a growing middle class, GDP growth is slowing. And too few Africans can afford the “Starbucks experience” for rapid expansion across the continent.

Starbucks reported on July 23 that its third-quarter net earnings jumped 22 percent to $626.7 million.

The coffee group announced on July 14 that it will open stores in sub-Saharan Africa for the first time next year. It has agreed a 25-year licensing deal with Taste Holdings, a South African company whose shares rose 20 percent on the news.

The IMF forecasts South Africa’s economy will grow by 2 percent in 2015-16. It has also flagged severe electricity shortages and a 25 percent unemployment rate as challenges.