Anbang for the buck 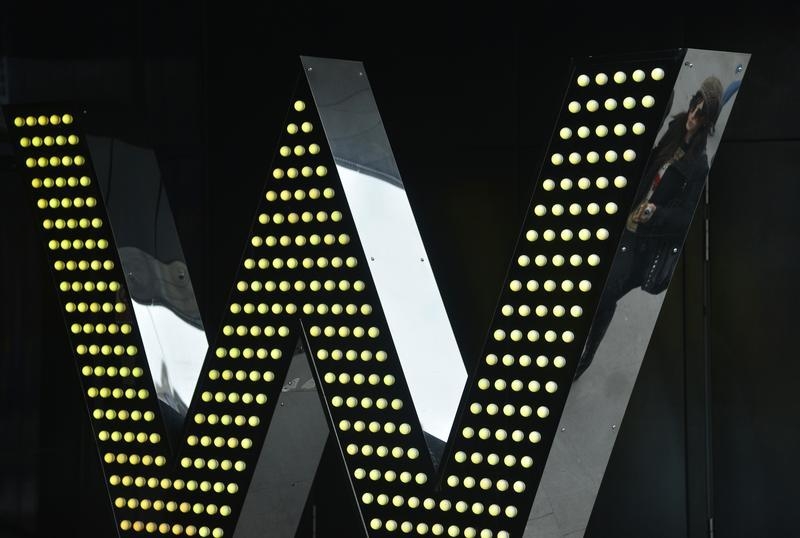 Call it the $4.64 question. That’s how much more per share China’s Anbang Insurance has offered to entice Starwood Hotels & Resorts Worldwide away from a deal with Marriott International. The new $14 billion bid is about 6 percent sweeter, but also comes with uncertainties. Heavy interest from rival hoteliers means Starwood can afford the risk and accept.

The owner of the Westin and W chains finds itself the object of desire for two very different suitors. One is Marriott, a blue-chip competitor that can extract cost savings from a merger. Starwood stockholders would share in the upside, owning about a third of the combined company after receiving Marriott stock, alongside $21 a share in cash, in last week’s agreed transaction worth $78.11 a share in midday trading on Monday.

Competing with it is a group led by Anbang, a relatively small insurance company based in Beijing. There would be no immediate synergies from buying Starwood, even though it has been on a hotel-acquisition spree lately. Its $82.75 a share offer is all cash, but the company is privately held so its finances are opaque. The backers of its bid aren’t obviously instrumental to funding the deal.

Marriott has tried to raise doubts, urging Starwood shareholders to “give serious consideration” to Anbang’s financing as well as to regulatory matters. Starwood’s board can allay some concerns by putting protections in place. It might insist, for example, that Anbang produce clear evidence it has the money or even have it put into escrow.

Mitigating government interference would be tougher. The murky Committee on Foreign Investment in the United States is unlikely to stop Anbang from buying Starwood, but a review could be lengthy and force the sale of locations near places like the White House. In China, concerns that the domestic insurance regulator would block Anbang because of a rule that limits overseas holdings may be overblown. HSBC overcame similar worries a few years ago about a sale of its stake in Ping An to a Thai group.

Most importantly, Starwood knows it has eager interest. Marriott already trumped Anbang once and also showed up at the 11th hour to steal the deal away from Hyatt Hotels. Accepting Anbang’s cash now is by no means a sure thing and could leave it in limbo for a while. If the sale ultimately collapsed, however, Starwood would be a star M&A attraction again.

Starwood Hotels & Resorts Worldwide said on March 28 that a group led by China’s Anbang Insurance Group had raised its offer to buy the U.S. lodging company to almost $14 billion, improving on an earlier agreed bid from Marriott International.

A woman is reflected as she walks past the entrance sign to the 'W London' hotel, owned by Starwood Hotels, in Leicester Square in central London March 4, 2014. REUTERS/Toby Melville

Starwood Hotels & Resorts Worldwide said on March 28 that a group led by China’s Anbang Insurance Group had raised its offer to buy the U.S. lodging company to almost $14 billion, improving on an earlier agreed bid from Marriott International.