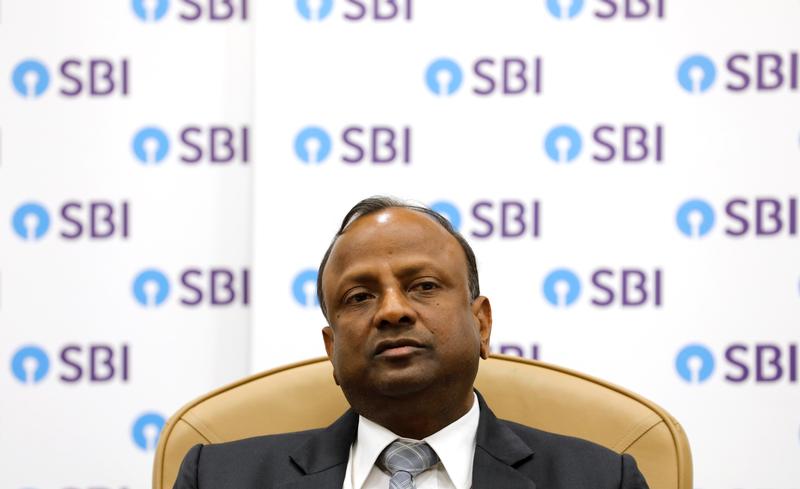 India’s biggest bank reported a surprise quarterly dip into the red, hit by losses from its bond holdings and a spike in bad-loan provisions. Yet a plan to raise capital and lend more to individuals is a reminder SBI is in a strong position to grow.

State Bank of India on Feb. 9 reported a net loss of 24.2 billion rupees ($376 million) for the quarter to end December. Analysts had on average forecast earnings of 20.7 billion rupees.

A central bank audit of SBI led to the addition of 232 billion rupees in bad loans, leading to higher provisions. Lower trading income due to rising bond yields also weighed on performance.

The bank's net non-performing assets were 5.6 percent of the total, up from 5.4 percent in the previous quarter.