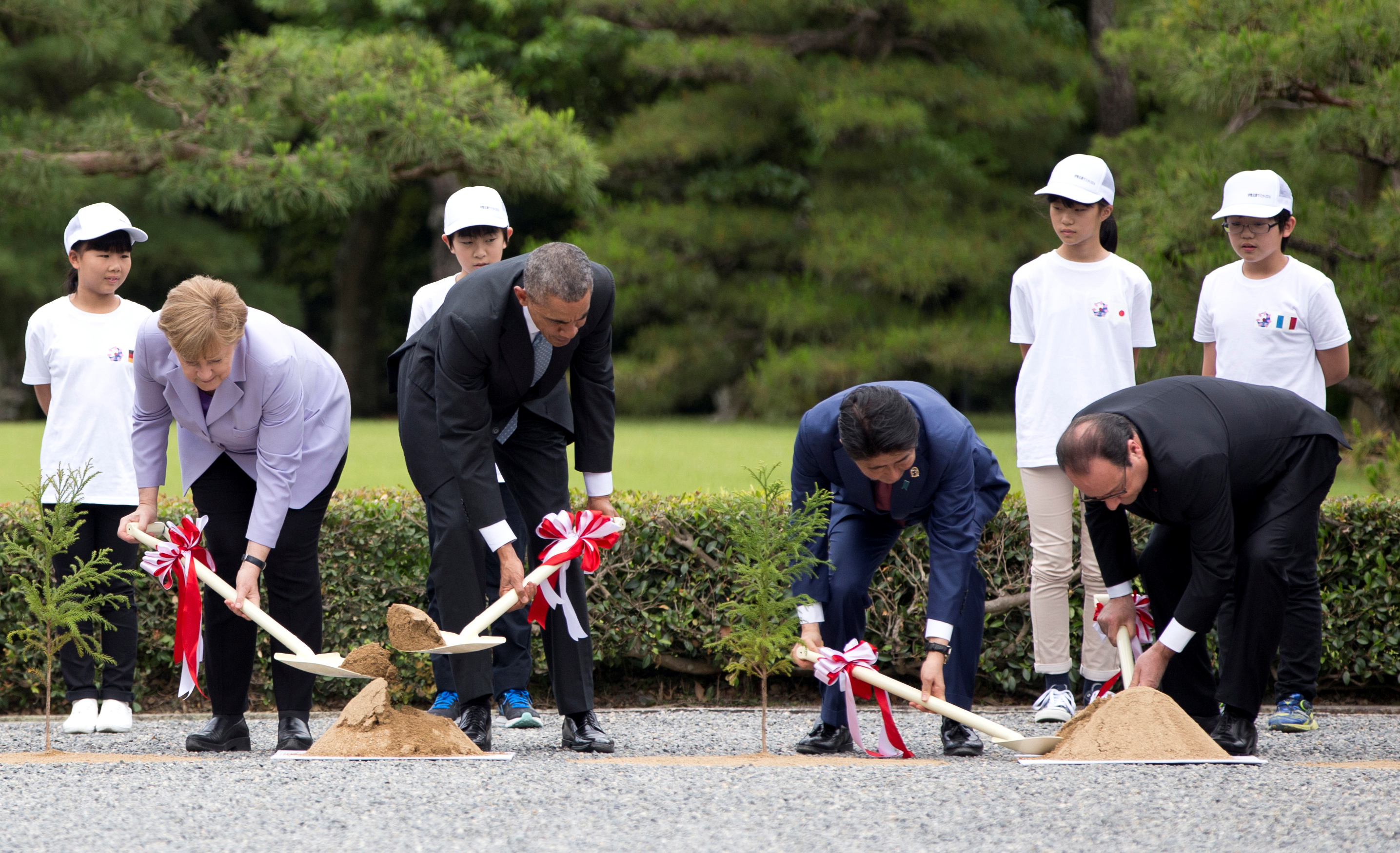 The first time Barack Obama went to a meeting of the G20 in April 2009, leaders of the world’s largest countries agreed a $5 trillion stimulus to stop the global economy from sliding into a depression. Six months later they summed up the package in two words: “It worked”.

As Obama heads to his final G20 summit, politicians are once again touting the merits of government-led investment. But the backdrop is very different. Presidents and prime ministers gathering in the Chinese city of Hangzhou are now mostly concerned about the developed world’s persistently disappointing growth. Meanwhile, central banks, which have led the efforts to restore confidence, appear to be running out of ideas.

The result is a renewed belief in government spending. Many Western officials spent years warning of the dangers of higher deficits. Now U.S. Treasury Secretary Jack Lew says the debate has shifted to “how to best employ fiscal policy to support our economies”.

Canada, South Korea and Japan have recently unveiled stimulus packages. Hillary Clinton has promised to invest $275 billion in America’s infrastructure if she wins the U.S. presidential election; her opponent Donald Trump pledges to spend twice that amount. Even the euro zone is loosening its purse strings: the European Commission recently decided not to fine Spain and Portugal for failing to rein in deficits as required by the currency union’s rules.

That doesn’t mean there will be a 2009-style splurge. Back then, the stimulus was partly automatic as tax revenues shrank and welfare payments rose. That’s not the case today. Moreover, most elected politicians still have to overcome a sceptical public and domestic opponents determined to curb spending. Obama, who spent most of his presidency battling deficit hawks in Congress, knows these constraints all too well. Any fiscal boost is likely to be modest, albeit welcome.

U.S. President Barack Obama will urge leaders of the world's major economies to use fiscal policy and other tools to boost growth while paying more attention to angry citizens who feel left behind, Treasury Secretary Jack Lew said on Aug. 31.

"Today the G20 is no longer debating growth versus austerity, but rather how to best employ fiscal policy to support our economies, and increasingly how to make sure the benefits of growth are more widely shared, while continuing to focus on sustainable long-term fiscal policies," Lew said in a speech at the Brookings Institution.