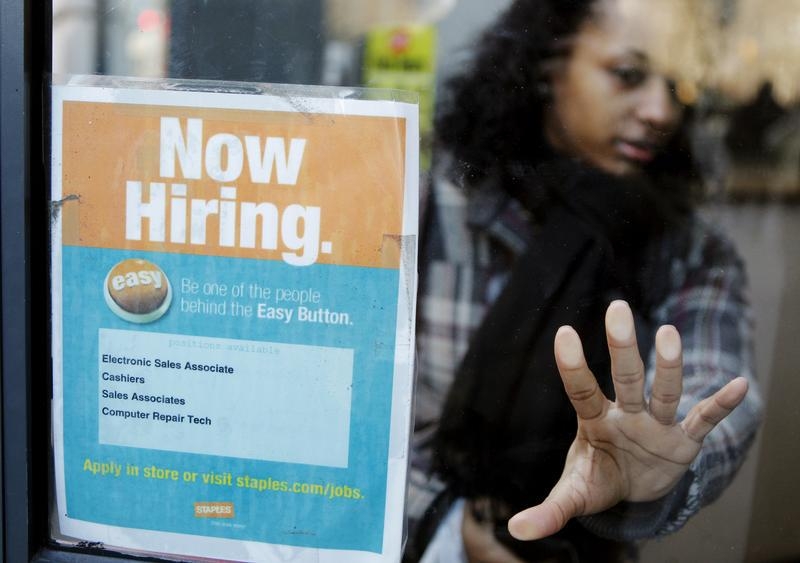 Unemployment ticked down to 5.8 pct in October as another 214,000 positions were added. Pay is hardly budging, though. In truth, full employment isn’t as close as it seems and real compensation costs are falling. That suggests it’ll be a while before there’s pressure to pay more.

or
Request a Free Trial
or
Rapid grocery delivery will keep investors waiting
Sign in to your Breakingviews account
If you need assistance please email breakingviews.clientsupport@thomsonreuters.com

Average hourly earnings on private nonfarm payrolls rose by 3 cents to $24.57 and have increased 2 percent in the past year.

Average hourly earnings on private nonfarm payrolls rose by 3 cents to $24.57 and have increased 2 percent in the past year.