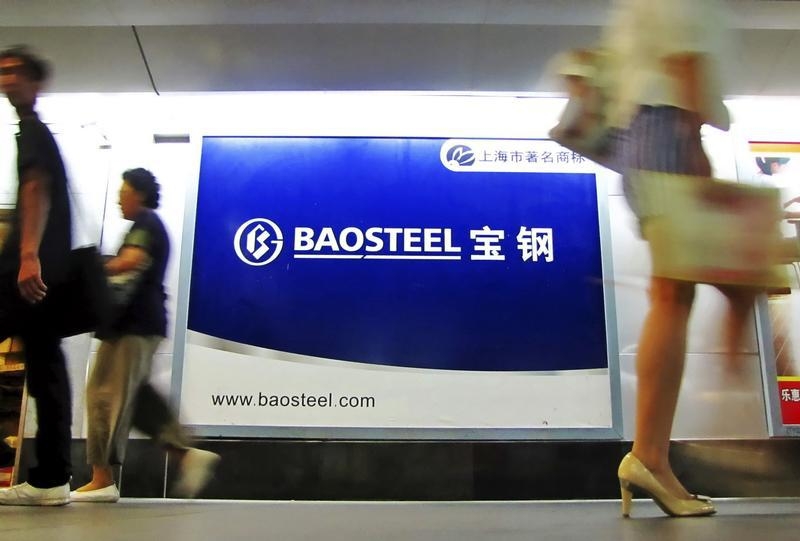 Combining Baosteel and Wuhan Steel would create a global giant. If cost and capacity cuts followed, that would underline how serious China is about industrial reform, and suggest a flood of cheap exports could recede. For now, though, it’s easy to be sceptical.

China’s Baosteel and Wuhan Iron and Steel, two of the country’s largest steelmakers, are together planning to restructure, their listed units said in separate stock exchange filings on June 26.

Baosteel is China’s second-largest steelmaker and Wuhan Iron and Steel is the country’s fourth-largest.

The companies did not specify what the restructuring would entail. Beijing has previously said that mergers would be a key way to consolidate the steel sector, aiming to cut overcapacity and increase the proportion of output from China’s ten biggest mills.

China’s Baoshan Iron and Steel and Wuhan Iron and Steel Co said in stock exchange filings that their parent companies are planning to restructure. The details have not yet been finalised, and once they are settled, any deal would still need regulatory approval, the companies said.