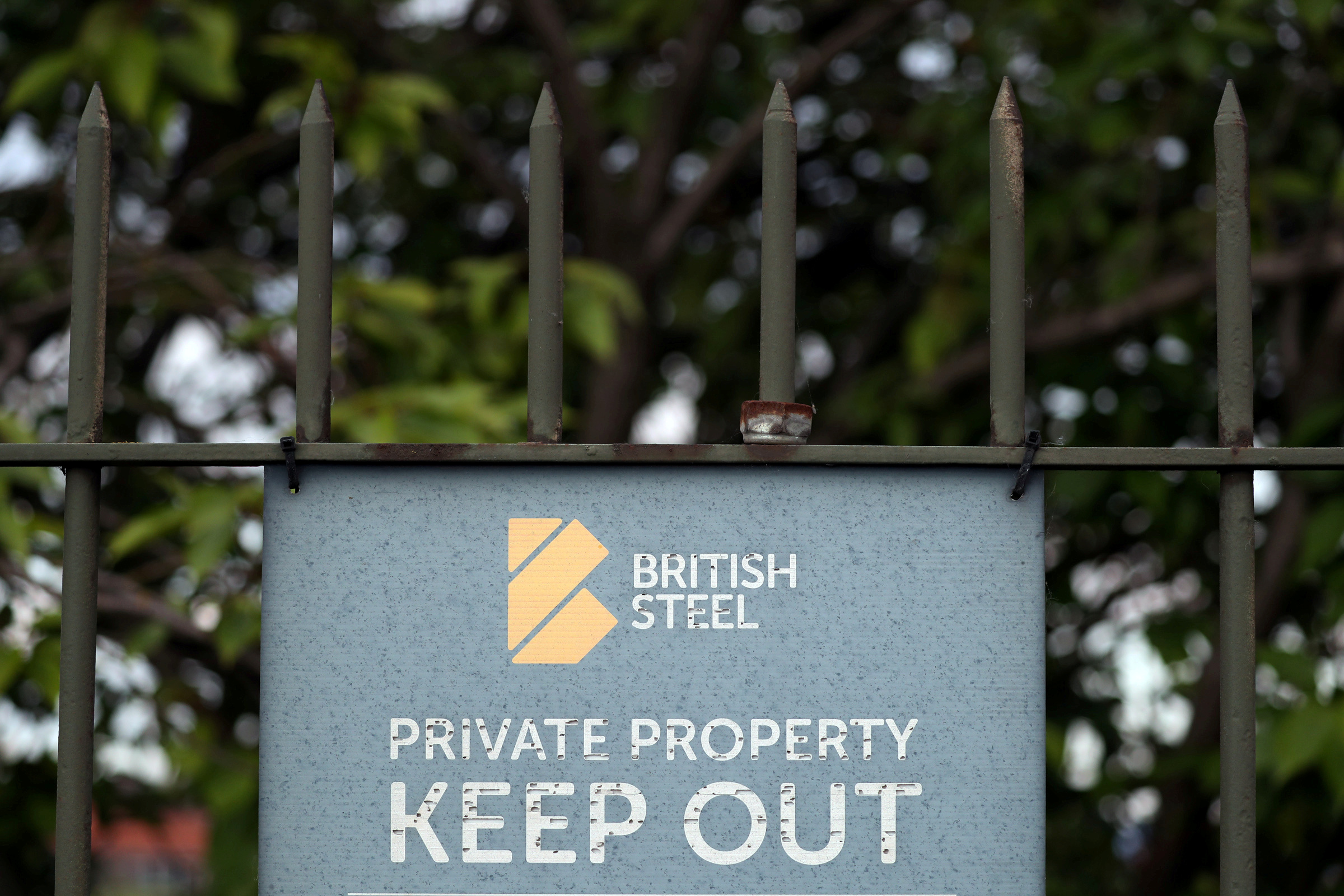 Thirty years after privatisation, a big chunk of Britain’s steel sector is going bust. The UK’s scope to offer support is less hopeless than it might appear, but the government would need to be convinced the industry is strategic and sustainable. Neither is obviously the case.

A British Steel works sign is seen in Scunthorpe, northern England, May 21, 2019.

Several parties have been given access to the books of British Steel before a deadline for formal expressions of interest in early June, the office handling the liquidation of the company said on May 28.

British Steel entered insolvency on May 22, after the UK government’s official receiver was appointed as compulsory liquidator.

The official receiver and EY’s restructuring team have started a sale process to identify a purchaser for the businesses, and all employee wages for May have been paid with the assistance of the company’s senior lenders.

ArcelorMittal on May 29 cut steel production in its main European market for the second time this month, blaming weak demand and high import costs.