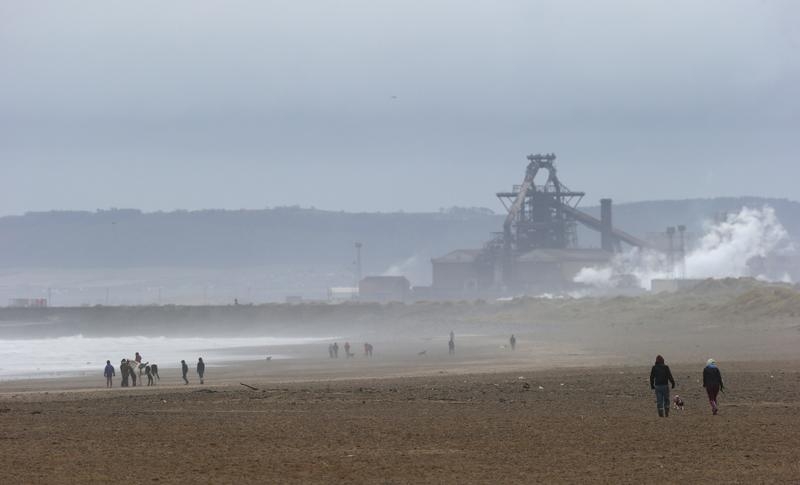 Lenders long assumed the unlisted Indian group would ride to the rescue of subsidiaries. Troubles at its European steel unit, which owes $6 bln, are testing that faith. If Tata forces banks to share its pain, other group companies may have to pay more for their $11 bln of debt.

Britain could part-nationalize Tata Steel’s UK plants as part of a support package worth hundreds of millions of pounds, the country’s Business Ministry said on April 21, adding that the government could take a stake of up to 25 percent in the business.

Separately, senior staff at Port Talbot, Britain’s biggest steel works, are seeking to launch a management buyout plan with the support of staff, investors and the government.

Tata Steel has set a deadline of May 28 to close down its UK arm if it is unable to negotiate a viable sale, the Financial Times reported on April 13 citing people familiar with the situation.

The newspaper added that sources said the new deadline could slip into mid-June as a “goodwill gesture”.

On April 11, Tata agreed to sell its long products business in Europe to Greybull Capital for a nominal sum. The business, which employs 4,800 people in the United Kingdom and 400 in France, was sold debt-free.

Tata said on April 9 that it is cooperating with the UK Serious Fraud Office after it opened a criminal investigation into the group relating to inappropriate testing and certification procedures at its South Yorkshire-based specialty steels business.

Tata Steel has appointed KPMG and law firm Slaughter and May to advise on the sale process.