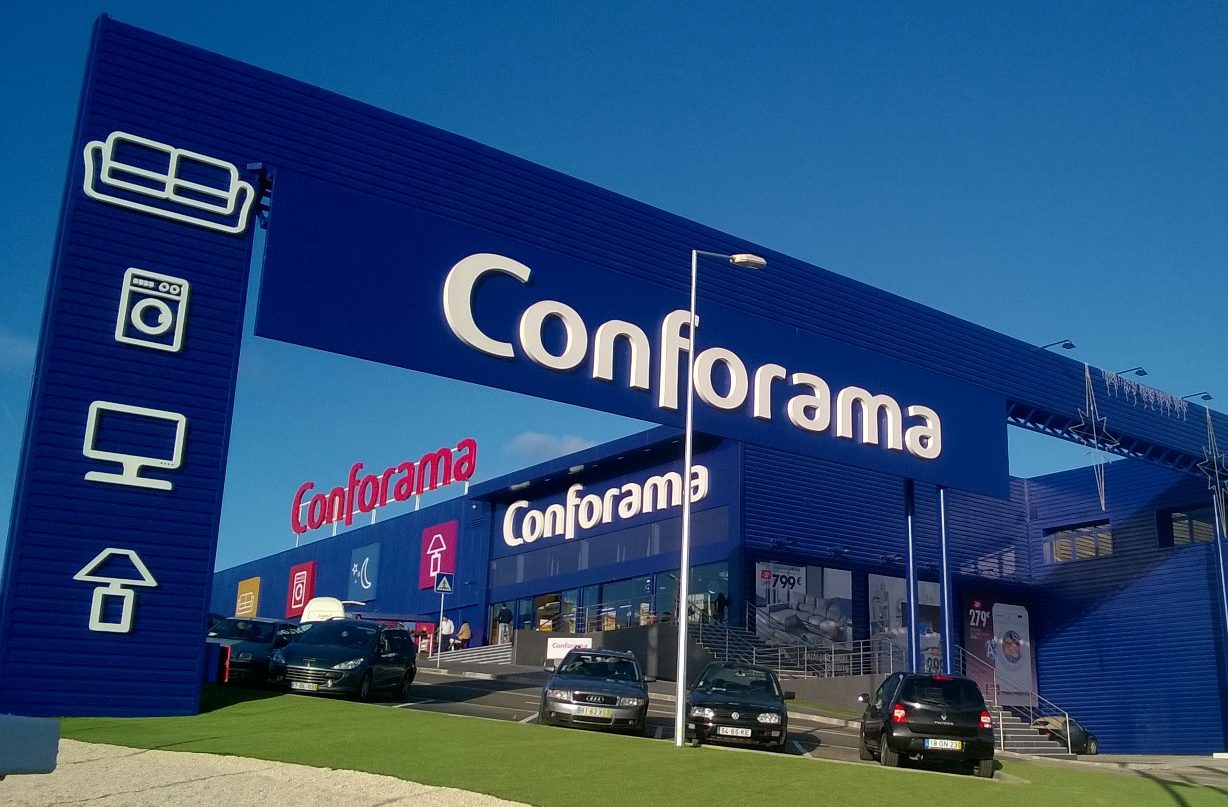 The South African furniture retailer lost nearly a fifth of its market value after failing to clear up accounting issues. Its debt levels are increasing and insurers are withdrawing credit guarantees. The risk is that there’s less and less for creditors to fight over if it fails.

Steinhoff on Dec. 19 told lenders that it cannot provide further detail on the magnitude of its accounting irregularities, nor disclose when audited 2017 numbers and restated 2016 accounts will be released.