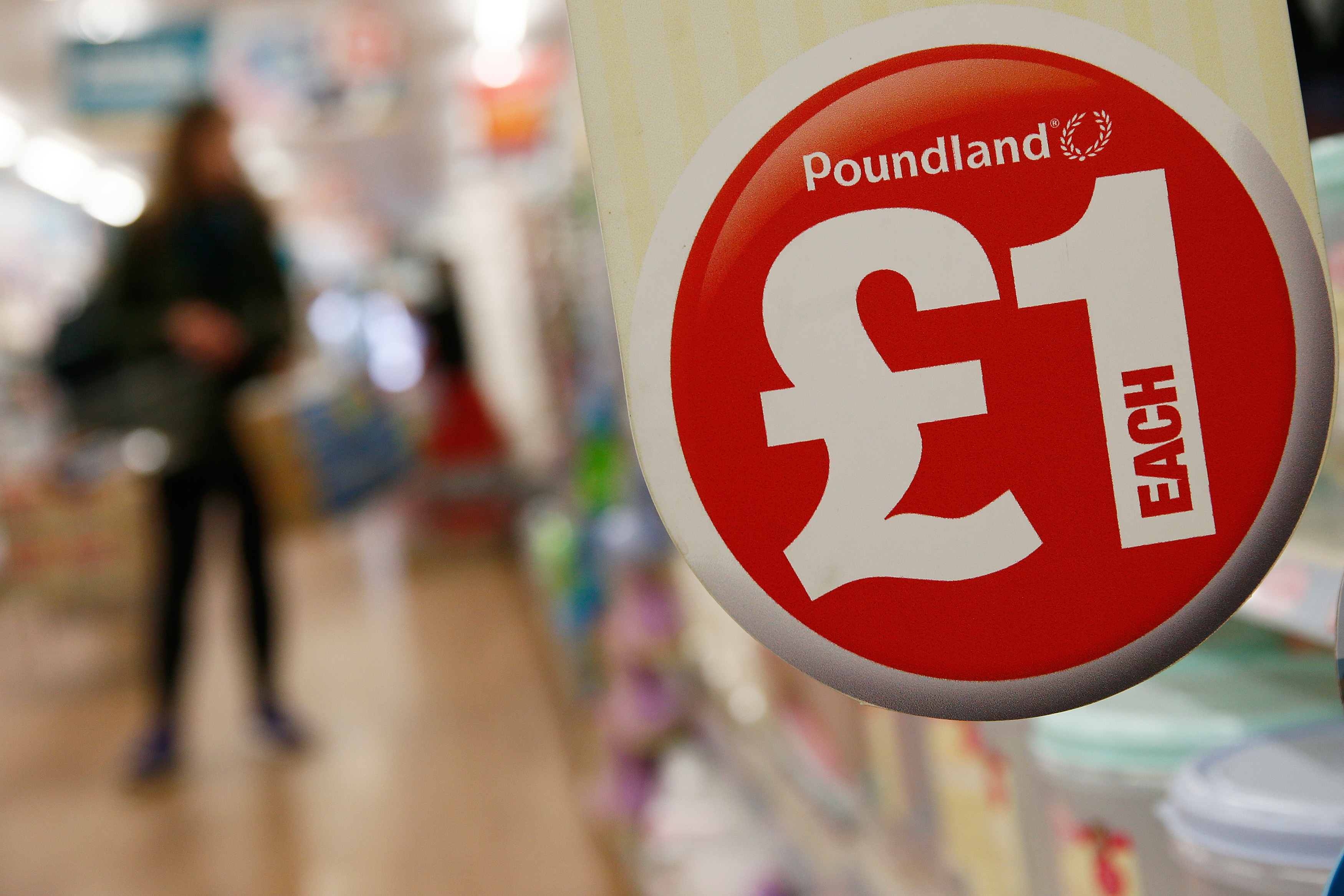 The South African group is paying 597 mln pounds for the UK retailer. That’s below where Poundland listed in 2014, but a 22 pct premium to its 60-day average share price. With the retailer’s margins set to fall and market uncertainty, investors have a simple way to cash out.

A sign is seen in a Poundland store in London, Britain November 10, 2015. Poundland is targeting a swift conversion of the recently purchased 99p Stores to the Poundland format. REUTERS/Stefan Wermuth - RTS6CZ8

The deal, which has been recommended by the British company's board, would see Steinhoff pay 222 pence in cash for each Poundland share.