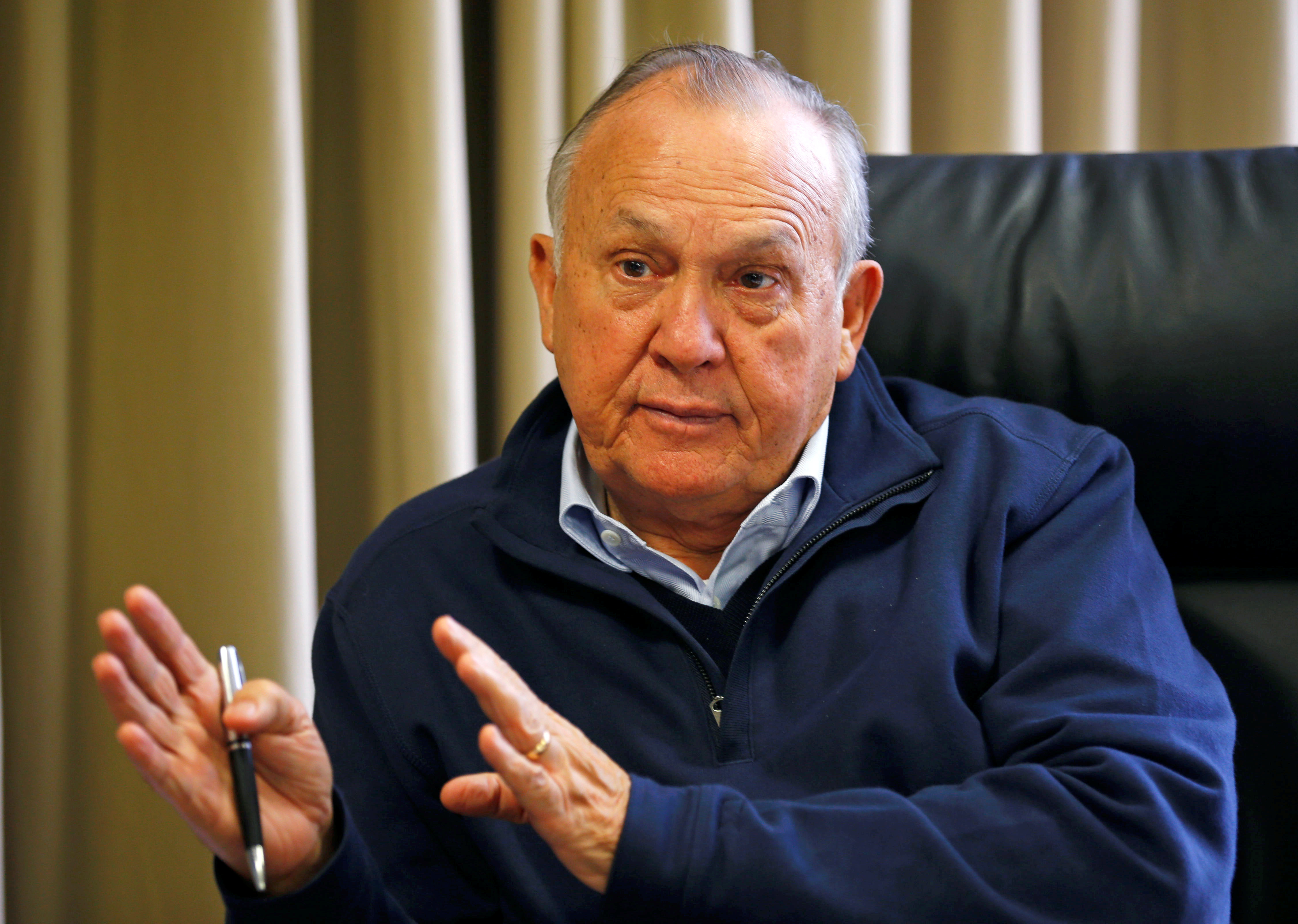 The departure of Chairman Christo Wiese was a prerequisite to shoring up trust in the embattled retailer. Surviving its accounting scandal presents more imminent challenges, though. Lenders must next week be persuaded to provide more money and jittery suppliers kept on side.

Steinhoff said on Dec. 14 that Chairman Christo Wiese has resigned and will be replaced by Heather Sonn, a member of the South African retailer’s supervisory board and its independent sub-committee.

Weise, a board member since 2013 and the company’s largest shareholder, had been serving as executive chairman since the resignation of Chief Executive Markus Jooste on Dec. 5.

Steinhoff also said that banks that had provided a loan to Wiese against 98.4 million shares in the company had enforced their rights over the shares and sold them.

Steinhoff announced earlier on Dec. 14 that its 2016 consolidated financial statements can no longer be relied upon and will have to be restated.