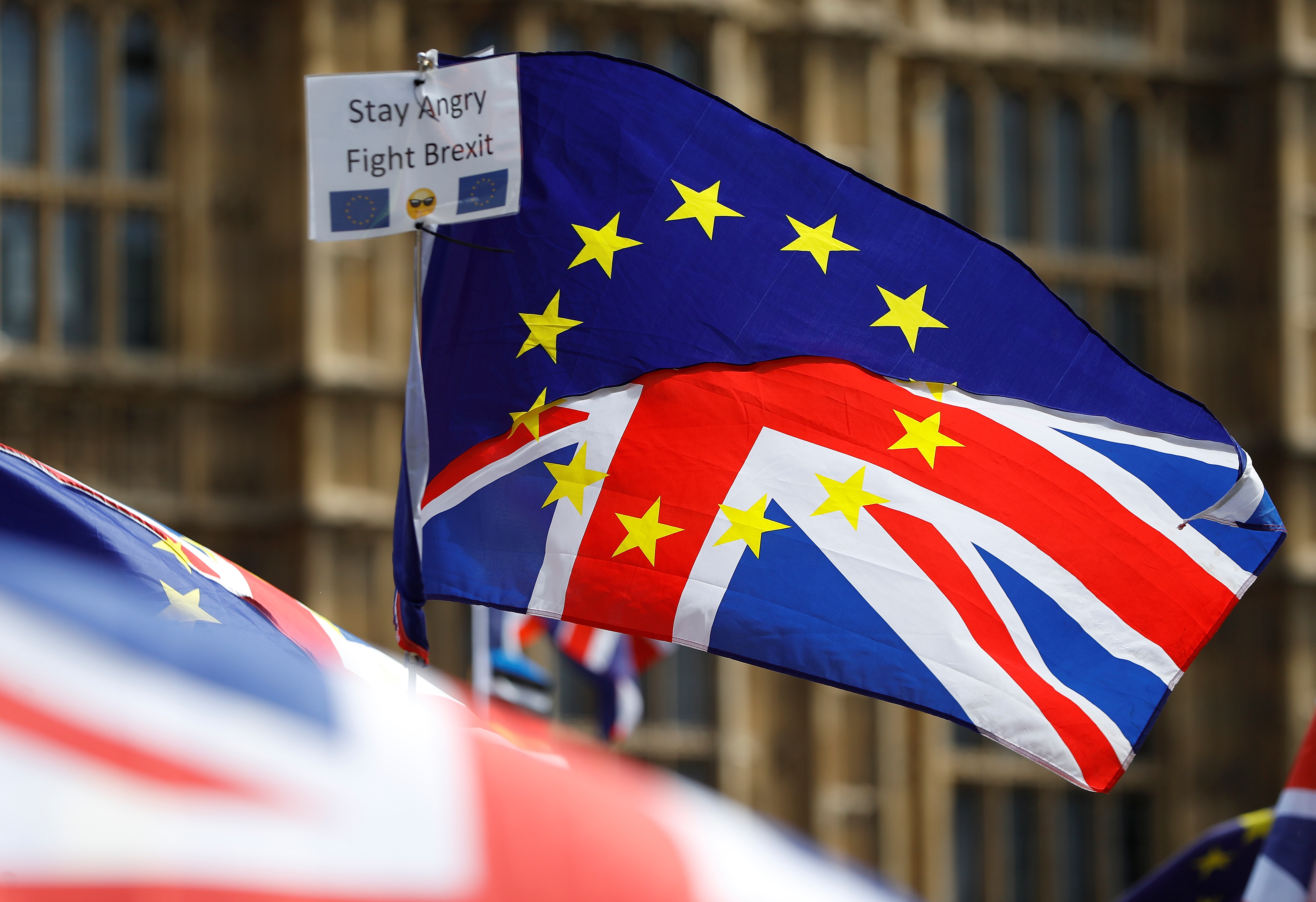 Britain may be close to securing a deal that would give London basic access to EU financial markets. That’s boosted sterling but offers limited cheer to banks. Such an accord would fail to cover many banking services and force an alignment with rules over which the UK has no say.

The official said the financial services deal would be based on the EU's existing "equivalence" regime, giving the United Kingdom a level of access to the EU that would be similar to that of major U.S. and Japanese firms, while however tying it to many EU finance rules for years to come.

The UK Times newspaper reported on Nov. 1 that a tentative deal had been reached on all aspects of a future partnership on services, as well as the exchange of data. The newspaper added that neither side would unilaterally deny market access without first going through independent arbitration and providing a notice period significantly longer than the current 30 days.