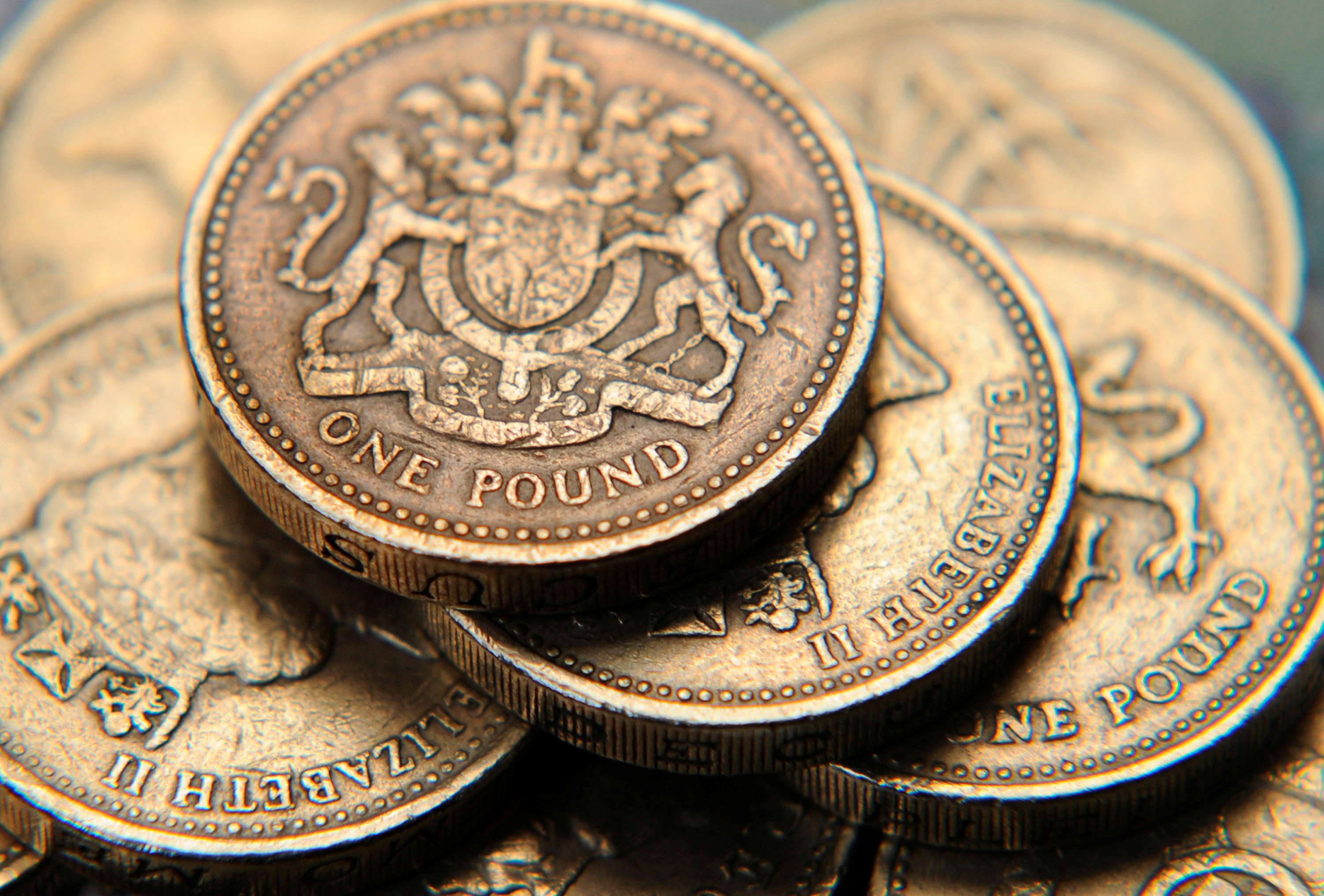 There was no single trigger for the sudden 9 percent drop in the value of the pound on Oct. 7, a committee of central bankers has found. Big banks avoided major losses, and other markets were unaffected. Investors will have to learn to live with sharp but short-lived gyrations.

A pile of one pound coins is seen in a photo illustration shot June 17, 2008. REUTERS/Toby Melville/Illustration/File Photo - RTSRQZQ

The sudden drop in the value of the pound on the night of Oct. 7, 2016 was caused by a confluence of factors, the Markets Committee of the Bank for International Settlements concluded in a report released on Jan. 13.

The report said that trading in sterling was more vulnerable to imbalances at night, and that inexperienced staff may have added to the volatility. Significant demand to hedge options and automated circuit-breakers exacerbated the movements.

"It is vital that we learn the lessons of this flash event and similar episodes in other financial markets, as orderly market functioning underpins market confidence," said Mark Carney, governor of the Bank of England. "It is also important that firms have adequate governance, systems and controls and give due consideration to the potential impact of their activity on market functioning."