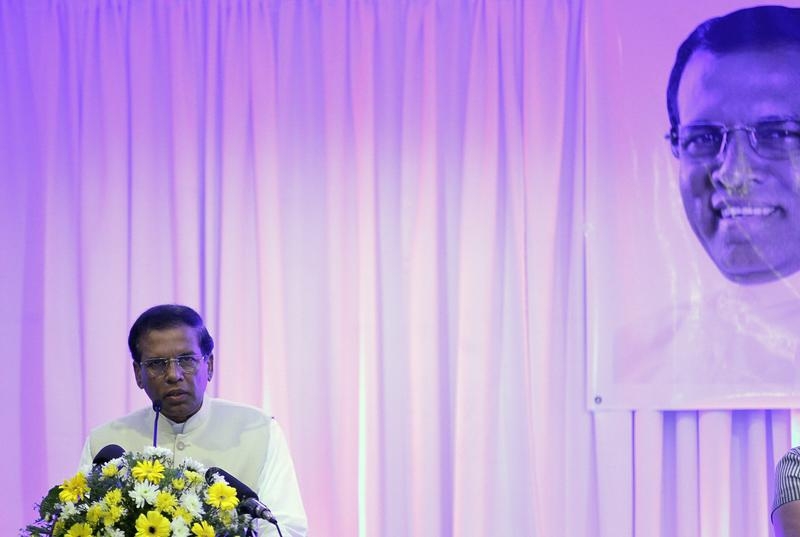 Sri Lankan President Mahinda Rajapaksa conceded defeat in the Jan. 8 election, losing his bid for a new six-year term, Reuters reported on Jan. 9, citing an official in the president’s office. Maithripala Sirisena, who was a health minister in Rajapaksa’s government, is due to be sworn in as the new president on the evening of Jan. 9.

Sirisena, who accused Rajapaksa of launching a “soft dictatorship” by placing family members in key political positions, was backed by a breakaway faction of the Sri Lanka Freedom Party, the main constituent of the ruling coalition, as well as the United National Party, the principal opposition. Sirisena has promised to curb the powers of the president and revive the post of prime minister, which was abolished by his predecessor.

The Department of Elections said that of 3.26 million votes counted so far, Sirisena had taken 51.3 percent, with Rajapaksa trailing on 46.9 percent. Other candidates accounted for the rest of the votes cast by an electorate of around 15 million.

Tamil National Alliance and Sri Lanka Muslim Congress, which represent the two largest minorities in the Sinhalese, Buddhist-dominated island, also supported Sirisena. Rajapaksa enjoyed a landslide victory in the 2010 poll, which was held after his government launched a successful but brutal military strike against the Liberation Tigers of Tamil Eelam in 2009, ending a 26-year-long separatist struggle.