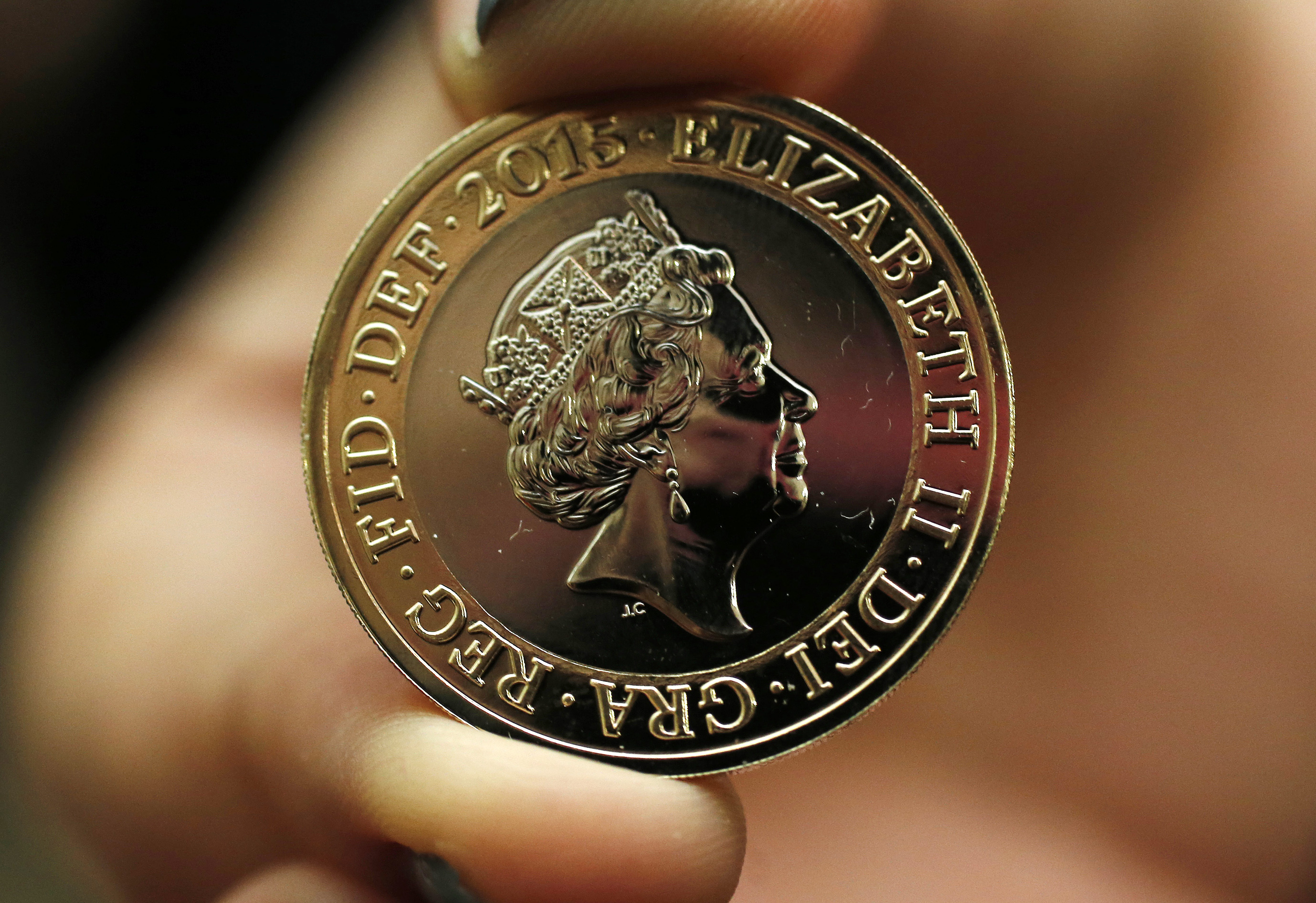 Investors just had a glimpse into sterling’s future, and it’s not pretty. The pound plunged within minutes from $1.26 to three-decade lows below $1.20 in Asian trading on Oct. 7, without much rhyme or reason. Other asset classes have been hit by such mayhem in the past. And the technical market factors that were to blame then were probably at play again. The difference is, there’s nothing unbelievable about the levels to which sterling fell.

Some traders speculated that an erroneous “fat finger” trade was to blame for the pound’s initial lurch lower. Whatever the catalyst, automatic stop-loss orders, placed to limit investors’ losses when markets move against them, were triggered. Thin liquidity and computer-driven selling further exacerbated the speed of sterling’s fall. Once a semblance of calm returned to currency markets, sterling managed to claw back most of its losses before European traders were heading to work.

So far, so normal. There was a similar bounceback in U.S. equities after the 2010 flash crash that wiped around $1 trillion off the value of U.S. stock markets within minutes. German bonds also recovered from their 2015 rout and have rallied much further since then.

Sterling, though, may revisit its flash crash lows for rather more explicable reasons. The British economy could face tough times when it leaves the European Union if Prime Minister Theresa May’s tough line on reducing immigration leads to restrictions on access to the single market. French President Francois Hollande said on Oct. 6 that the EU had to be firm with Britain, since a failure to do so would call into question the bloc’s principles.

Whether or not Hollande’s continental peers share his views, such comments will be a dime a dozen both before and after Brexit negotiations get under way. This means there is plenty of scope for the pound to take a rather more leisurely dive to the lows it has already plumbed overnight.

Sterling slumped more than six percent against the dollar within minutes in early trading in Asia on Oct. 7, tumbling from levels around $1.26.

Thomson Reuters, which owns the Reuters foreign exchange brokerage platform RTSL, said an outlying trade at $1.1378 had been cancelled and that the low was revised to $1.1491, the weakest level for sterling since 1985.

Sterling slumped more than six percent against the dollar within minutes in early trading in Asia on Oct. 7, tumbling from levels around $1.26.

Thomson Reuters, which owns the Reuters foreign exchange brokerage platform RTSL, said an outlying trade at $1.1378 had been cancelled and that the low was revised to $1.1491, the weakest level for sterling since 1985.