Not so stupid crowds 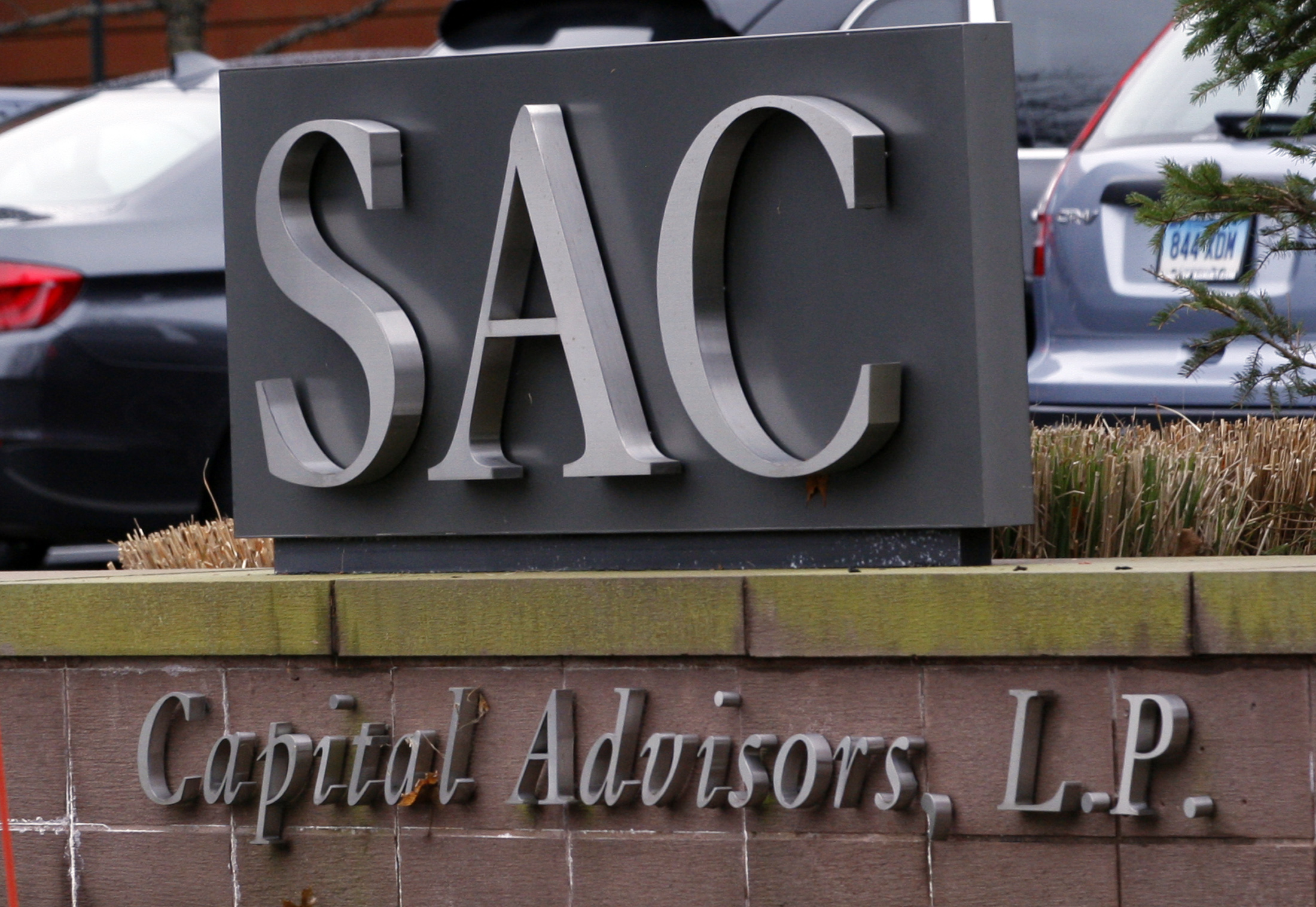 Steven Cohen’s hedge fund SAC Capital Advisors pleaded guilty on Nov. 4 in federal court, and paid a record $1.8 billion to settle charges stemming from an insider trading investigation that lasted more than five years. In a statement on Nov. 4, the Stamford, Connecticut-based fund founded by Cohen said it took responsibility “for the handful of men who pleaded guilty and whose conduct gave rise to SAC’s liability.” It added that the hedge fund “never encouraged, promoted or tolerated insider trading.”
In October, the Vanguard Total Stock Market Index Fund supplanted the Pimco Total Return Fund as the world’s largest mutual fund, according to data from Morningstar, which analyses mutual funds. According to its prospectus, the Vanguard fund is “designed to track the performance of the CRSP U.S. Total Market Index, which represents approximately 100 percent of the investable U.S. stock market and includes large-, mid-, small-, and micro-cap stocks regularly traded on the New York Stock Exchange and Nasdaq”.