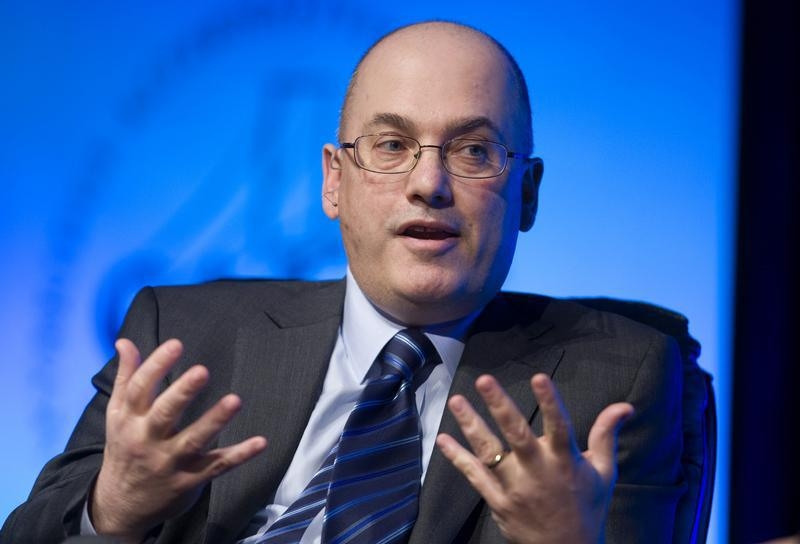 SAC Capital’s ill-gotten gains could be headed for undeserving pockets. A $600 million settlement between Steve Cohen’s hedge fund – now called Point72 Asset Management – and the U.S. Securities and Exchange Commission will go to investors on the other side of the illegal transactions. Better them than Uncle Sam. But the real victims were drug firms Elan and Wyeth, whose data SAC’s trader misappropriated.

Like most American watchdogs, the SEC generally turns penalties over to the Treasury. But since the Sarbanes-Oxley law allowed so-called fair funds in 2002, the regulator has reimbursed securities fraud victims more than $14 billion.

The compensation makes sense when, say, brokers hide fees or companies fudge financials, and cheated investors can be identified. It’s almost impossible, though, to know who’s on the other side of an insider trade in a liquid public company’s stock.

SAC, for example, profited and avoided losses totaling $276 million on secret results of an Alzheimer’s drug trial for pharmaceutical firms Wyeth and Elan. The SEC proposes sharing the $600 million settlement with investors who traded in the companies’ stock at about the same time as the hedge fund.

The thinking is SAC’s trades cost those investors millions of dollars by breaching its legal duty to disclose the secrets before trading. It’s a fiction unrelated to the real reason shareholders lost money: The drug trial produced disappointing results.

On the other hand, the Greenwich, Connecticut hedge fund’s trades arguably confirmed suspicions the stock market is rigged. So maybe Treasury should use the dough to bolster market oversight. Unfortunately, the chances of the money ever reaching securities regulators are slim.

Since the secrets were stolen from Wyeth and Elan, the most sensible solution would actually be to give them the settlement proceeds. Of course, further stuffing big pharma’s coffers isn’t on the watchdog’s agenda, so in this case, logic won’t prevail.

There must be a better way, though. It’s admirable, for example, that $7 billion of Bank of America’s recent $17 billion dodgy-mortgage settlement will fund homeowner relief and neighborhood redevelopment. It’s also unclear who will get the money and when.

That lack of transparency or predictability provokes charges of political favoritism and windfalls. By missing the mark on penalty proceeds, Uncle Sam is mucking up the chance for fair redress.

The U.S. Securities and Exchange Commission is scheduled on Nov. 14 to move formally for the creation of a “fair fund” that would make the regulator’s $602 million settlement with SAC Capital Advisors available to investors who claim they were victims of illegal insider trading by the hedge fund’s former employee, Mathew Martoma.

The SEC on Oct. 30 said it wants those shareholders to receive the money. If a federal judge approves the arrangement, investors who bought or sold stock in pharmaceutical companies Wyeth, now owned by Pfizer, or Elan, now owned by Perrigo, at about the time Martoma traded could try to claim some of the money.