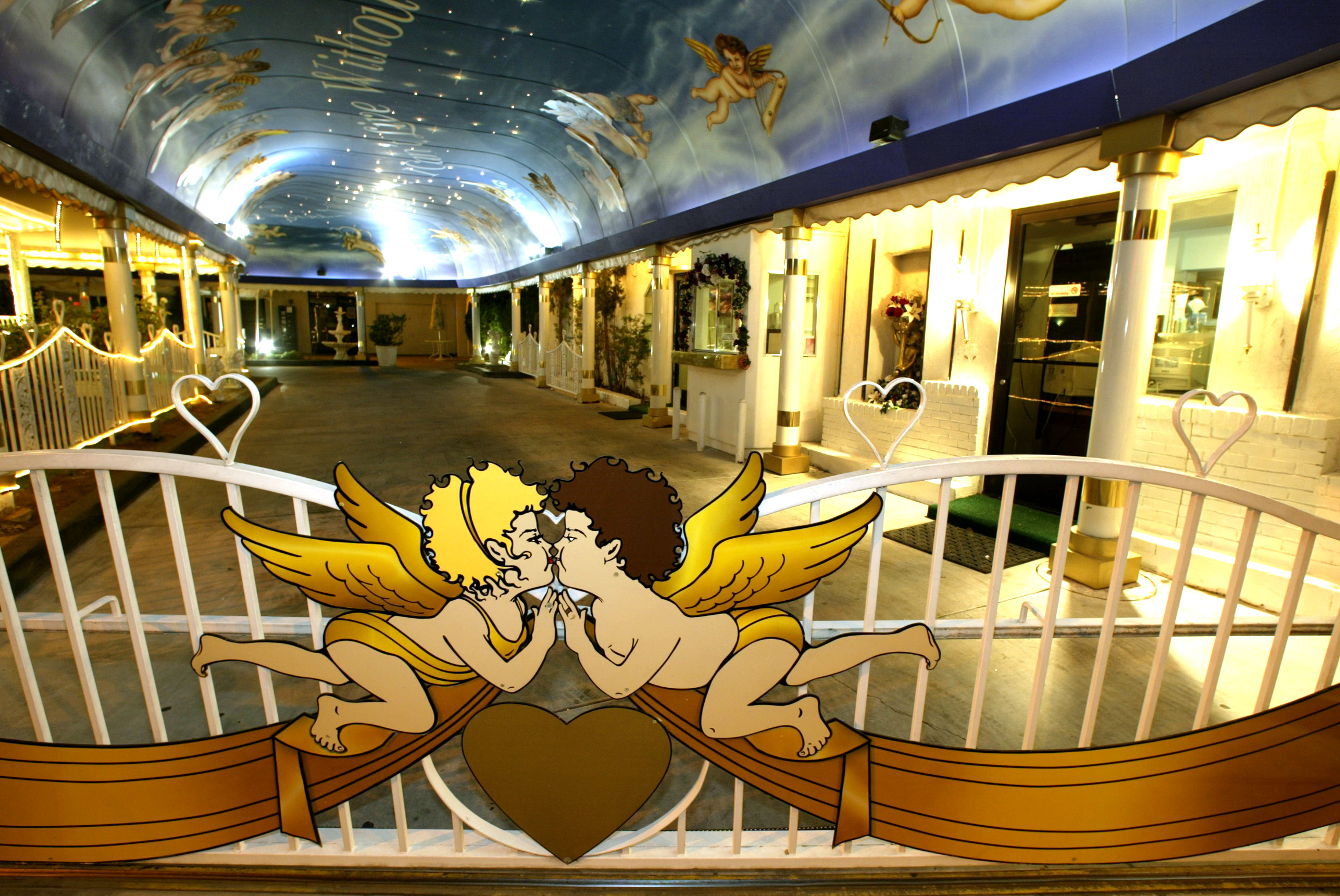 Steve Wynn is coming up unlucky in love again. This time it’s business, not personal. The casino magnate has already divorced the same woman twice, the second time coughing up a $1 billion stake in Wynn Resorts. Now, his decade-long financial union with pachinko king Kazuo Okada is also on the rocks.

For someone Wynn once professed to love “as much as any man that I’ve ever met,” there won’t be any roses this Valentine’s Day. The two grew close after Okada started selling gaming equipment to Wynn’s Mirage Resorts. When Wynn lost control of the company, Okada helped bankroll a new one with operations on Macau and the Las Vegas Strip. It has made them both billions.

But they’ve gone from lovey-dovey to bickering in court. Okada sued last month for records detailing a $135 million donation by Wynn Resorts to the University of Macau over 11 years. He claims the final installment coincides with the expiration of the company’s Macau gaming license, and as a director of the company, wants answers.

Wynn says Okada should be denied access because he has become a competitor. Okada’s Universal Entertainment just broke ground on a Philippines resort that may siphon customers from Wynn’s lucrative Macau casinos. A Nevada judge is scheduled to resolve the dispute this month.

As with most relationships, the demise is messy. In 2010, Wynn’s second divorce of ex-wife Elaine – they first married in 1963, divorced in 1986 and remarried in 1991 – divided their Wynn Resorts stake, leaving him with less than half Okada’s share. Wynn then wangled some voting restrictions on the stock of both Elaine and Okada. And last October, he stripped Okada of his vice-chairmanship.

The company insists the SEC’s interest merely stems from Okada’s mischief. But even responding could get expensive. If regulators get serious, Wynn may have another very costly divorce on his hands.

A Nevada judge is scheduled to rule on Feb. 23 whether Kazuo Okada, a director of casino owner Wynn Resorts, can force the company to turn over internal records. The case stems from a feud between Okada and Chief Executive Steve Wynn, who allegedly denied his long-time business partner access to the documents after Okada opposed company plans to donate $135 million over 11 years to the University of Macau.

Wynn argues that Okada has no right to the records and is merely acting in the interests of his own company, slot-machine manufacturer Universal Entertainment, which owns about 20 percent of Wynn Resorts and is developing a casino in the Philippines.

Meanwhile, the U.S. Securities and Exchange Commission has launched an “informal inquiry” into the company’s donation.